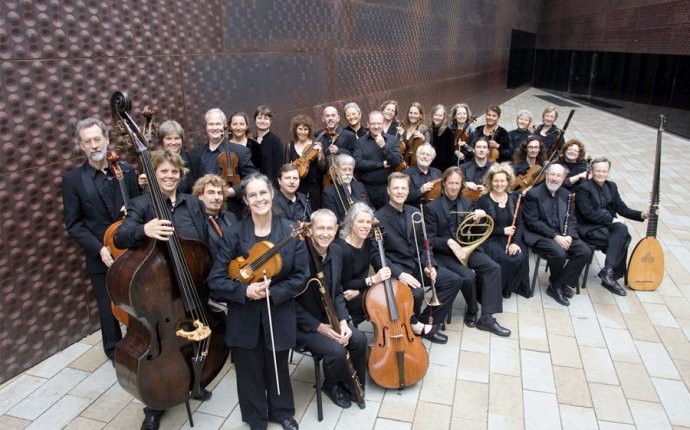 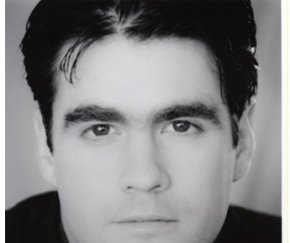 As he embarks on his fourth decade on the podium, Nicholas McGegan - long hailed as "one of the finest baroque conductors of his generation" (London Independent) and "an expert in 18th-century style" (The New Yorker) - is increasingly recognized for his probing and revelatory explorations of music of all periods. Through 27 years as its music director, McGegan has established the San Francisco-based Philharmonia Baroque Orchestra and Philharmonia Chorale as one of the world's leading period-performance ensembles, with notable appearances at Carnegie Hall, the London Proms, the Amsterdam Concertgebouw, and the International Handel Festival, Göttingen where he was artistic director from 1991 to 2011. Throughout his career, McGegan has defined an approach to period style that sets the current standard: serious and intelligent, but never dogmatic. More recently, Philharmonia Baroque is branching out under his leadership. Calling the group's recent recording of the Brahms Serenades "a truly treasurable disc, " James R. Oestreich in The New York Times made special note of the performance's "energy and spirit." The recording, said Voix des Arts, offers "evidence that 'period' instruments are in no way inhibited in terms of tonal amplitude and beauty. These are … exceptionally beautifully played performances."

McGegan's ability to engage players and audiences alike has made him a pioneer in broadening the reach of historically informed practice beyond the world of period ensembles to conventional symphonic forces. His guest-conducting appearances with major orchestras - including the New York, Los Angeles, and Hong Kong Philharmonics; the Chicago, Milwaukee, St. Louis, Toronto and Sydney Symphonies; the Cleveland and the Philadelphia Orchestras; and the Northern Sinfonia and Scottish Chamber Orchestra - often feature Baroque repertoire alongside Classical, Romantic, 20th-century and even brand-new works: Mendelssohn, Sibelius, Britten, Bach and Handel with the Utah Symphony; Poulenc and Mozart with the City of Birmingham Symphony Orchestra; Mahler and Mozart with the Pasadena Symphony Orchestra; and the premiere, in 2012, of Stephen Hough's Missa Mirabilis with the Indianapolis Symphony Orchestra, paired with Haydn, Brahms and Mendelssohn.

Active in opera as well as the concert hall, McGegan was principal conductor of Sweden's perfectly preserved 18th-century theatr Drottingholm from 1993 to 1996. He has also been a frequent guest conductor with opera companies including Covent Garden, San Francisco, Santa Fe and Washington.

Mr. McGegan has enjoyed a long collaboration with groundbreaking choreographer Mark Morris, notably the premiere performances of Morris's production of Rameau's Platée at the Edinburgh Festival and L'Allegro at Ravinia and the Mostly Mozart Festival in New York. In 2014 Mr. McGegan will rejoin the Mark Morris Dance Group, along with Philharmonia Baroque Orchestra and Chorale and renowned soloists for the premiere and touring performances of Mr. Morris's new production of Handel's Acis and Galatea in an arrangement by Mozart.

His discography of more than 100 releases includes the world premiere recording of Handel's Susanna, which garnered both a Gramophone Award and a GRAMMY® nomination, and recent issues of that composer's Solomon, Samson and Acis and Galatea (the little-known version adapted by Felix

Mendelssohn). He is also credited with the first performance in modern times of Handel's masterly but mislaid Gloria. Under its own label, Philharmonia Baroque Productions (PBP), in addition to the Brahms recording Philharmonia Baroque Orchestra has recently released four acclaimed archival recordings: Berlioz's Les Nuits d'été and selected Handel arias with the late Lorraine Hunt Lieberson; Haydn Symphonies No. 88, 101 and 104, nominated for a GRAMMY® Award; Vivaldi's Four Seasons and other concerti with Elizabeth Blumenstock as violin soloist; and Handel's Atalanta with soprano Dominique Labelle in the title role.

Mr. McGegan is committed to the next generation of musicians, frequently conducting and coaching students in residencies and engagements at Yale University, the Juilliard School, Harvard University, the Colburn School, Aspen Music Festival and School, and the Music Academy of the West.

Born in England, Nicholas McGegan was educated at Cambridge and Oxford and taught at the Royal College of Music, London. He was made an Officer of the Most Excellent Order of the British Empire (OBE) in the Queen's Birthday Honours for 2010 "for services to music overseas." His awards also include the Halle Handel Prize; an honorary professorship at Georg-August University, Göttingen; the Order of Merit of the State of Lower Saxony (Germany); the Medal of Honour of the City of Göttingen, and an official Nicholas McGegan Day, declared by the Mayor of San Francisco in recognition of two decades of distinguished work with Philharmonia Baroque.