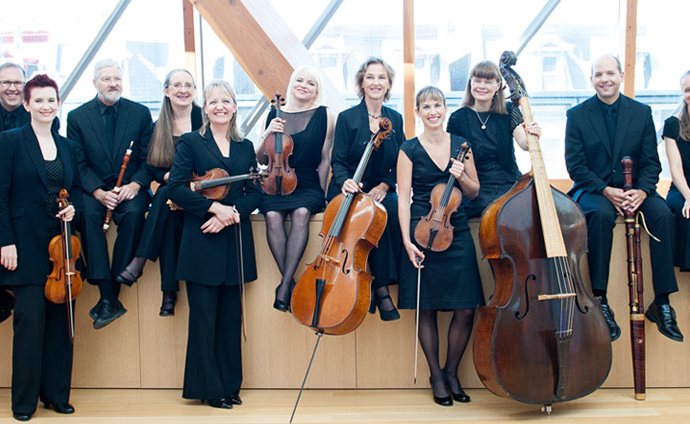 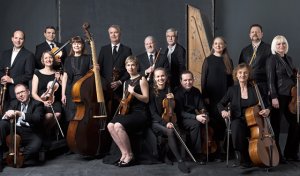 The word is German and means “table music” or “music for the feast.”

The name is apt because Tafelmusik has produced a feast of firsts and bests, and has won admiration throughout the musical world.

Tafelmusik’s vision is to be an international centre of excellence in period performance for generations to come. To sustain this vision, Tafelmusik is now creating artists and audiences for the future through artist training and audience development activities.

Through its extensive national and international tours, its critically-acclaimed recordings and TV broadcasts, its new media initiatives and growing web of community and artistic partnerships, Tafelmusik is one of the most prolific orchestras in the world.

Tafelmusik, Canada’s award-winning period instrument orchestra, was founded in 1979 and has long been renowned in North America and internationally for its distinct, exhilarating and soulful performances. Under the outstanding leadership of Chief Artistic Advisor Jeanne Lamon, C.M., it has excelled equally in music ranging from the baroque and classical eras and beyond, including adventurous cross-cultural reinventions of baroque classics. In the words of Gramophone, Tafelmusik is “one of the world’s top baroque orchestras.” 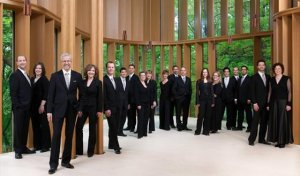 The Tafelmusik Chamber Choir, specializing in baroque performance practice and vocal technique, was formed in 1981 to complement the orchestra. Under the direction of Ivars Taurins, the choir has been praised for its clarity and brilliance and has been described as “the best period-performance choir anywhere in the world…” (The Globe and Mail).

Tafelmusik performs 50 concerts each year in Toronto at Trinity-St. Paul’s Centre, a historic church in the Annex neighbourhood of Toronto, performs community outreach concerts, tours extensively in Canada and throughout the world, and has a discography of 76 CDs that have garnered many national and international awards.