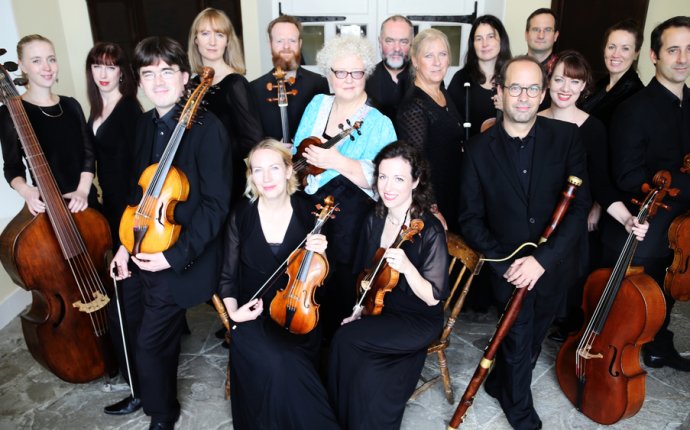 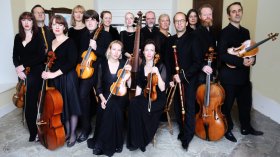 The Irish Baroque Orchestra is like no other group performing in Ireland today. Driven by the belief that the best things in life stand the test of time, the orchestra allows Irish audiences to experience the beauty of baroque music as it was intended to be heard. Under the inspirational artistic direction of Monica Huggett, each member of the orchestra continuously seeks to explore the playing techniques and performance styles of the seventeenth and eighteenth centuries, and performs only on baroque instruments or modern replicas. The result is as vivid as a freshly restored oil painting: the colour, simmering tension, and highly charged emotion of this incredible music bursts to the surface, carrying the listener back 300 years to the fascinating sights and sounds of 18th Century Europe.

Although the IBO has its roots in the past, it is a dynamic and constantly evolving organisation with its sights firmly set on the future. Today, its exceptional musicians perform regularly throughout Ireland and abroad, and continue to receive widespread critical acclaim.

The IBO Chamber Soloists (IBOCS) is a formidable smaller ensemble comprising core players, and this permits further possibilities for vibrant and memorable performances of smaller projects. The IBO seeks to keep the tradition of baroque music alive for future generations, and so education and recording initiatives are a vital aspect of its work. From 2008 – 2013 the orchestra was ensemble in residence at the DIT Conservatory of Music and Drama. In March 2013 the IBO became resident at the National Concert Hall Dublin where it works regularly with national and international students on baroque repertoire and playing techniques.

‘Flights of Fantasy’, a recording of early Italian chamber music was released in 2010 on the Avie label, and received a glowing international response. The disk was subsequently listed in the NEW YORKER’S most memorable moments in music for 2010: top recording of the year.

The Irish Baroque Orchestra is generously funded by the Arts Council / An Chomhairle Ealaíon. It also receives financial support from Dublin City Council. The orchestra has its own collection of period instruments, purchased some years back with the assistance of an Arts Council capital grant and the Department of Arts, Heritage and the Gaeltacht.