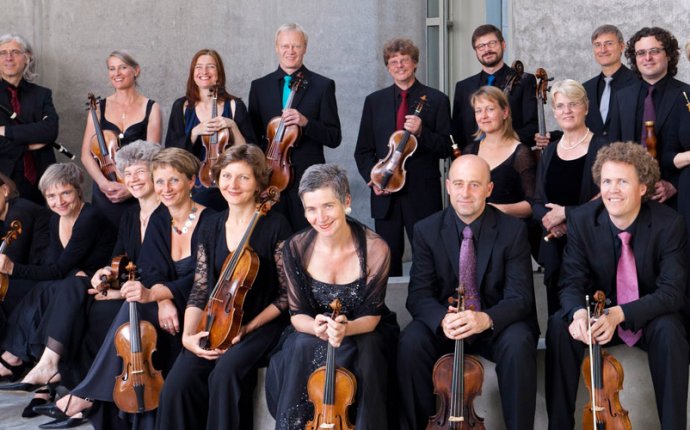 As the youngest son of the famed J.S. Bach, Johann Christian Bach inherited a large number of elder brothers and half-brothers, several of whom were already well-established as musicians by the time he was born. Largely—and impressively—avoiding sibling rivalry, he became the most cosmopolitan of the Bach sons, with a musical style that turned away from the North German Lutheranism of his father and brothers and towards the more vibrant and modern sensibilities of Italy.

J.C. Bach learned keyboard and the rudiments of music from his father in Leipzig. But after his father’s death in 1750, he went to live in Berlin with his half-brother, C.P.E. Bach, 21 years his senior. It was while in Berlin that J.C. Bach came into contact with Italian opera, igniting a passion that he would explore further. He was the only Bach son to compose Italian opera.

Bach left Berlin for Italy when he was 20, converted to Catholicism, and was appointed the organist at Milan Cathedral where he was known as “Giovanni Bach.” Then in 1762 he moved to London and became a leading figure in London’s music scene. He was consequently dubbed the “London Bach, ” and was known in the city simply as “John Bach.”

In 1764, J. C. Bach met the young Mozart, and their friendship blossomed almost immediately. Some scholars have suggested he was a more powerful influence on the young Mozart’s compositional style than was the boy’s overbearing father, Leopold. When J. C. Bach died in 1782, the news was hardly noted at all outside London, but when Mozart heard of it, he remarked to his father that the death of his friend and mentor was “a loss to music.”

Not only did John Bach instill in the young Mozart a love of J. S. Bach’s “old-style” music, but also demonstrated for Mozart the emerging new genres of symphony, classical concerto, and quartet. In that regard, J.C. Bach’s 60 or so symphonies are not only monuments to their time, but also crucial ancestors to the later development of the Classical symphony.

Composed in the 1760s, J.C. Bach’s Symphony in G minor, Op. 6 No. 6, is exactly the kind of work that was performed at the fashionable and influential London concerts he organized with Carl Friedrich Abel, and the kind of new music the young Mozart soaked up enthusiastically. It is, in effect, a Sturm und Drang symphony, with each of the three movements in a minor key. It might not be a coincidence that the only two symphonies (out of 41) that Mozart composed in a minor key were also in the key of G minor. Their pedigree is clear.

The influence of baroque music on man