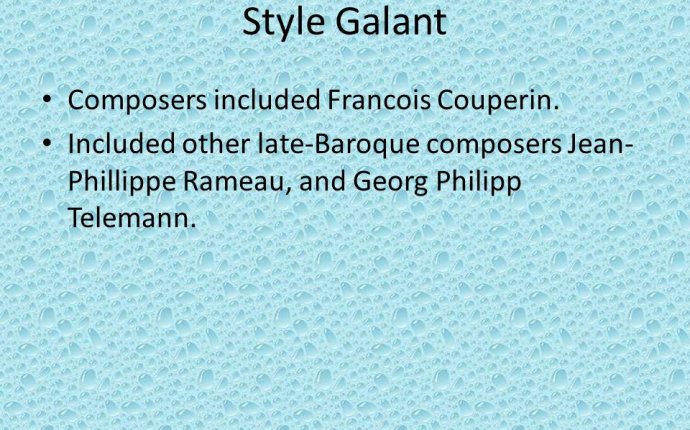 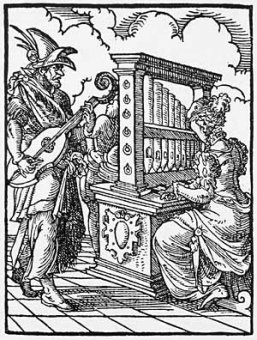 Baroque styles are many: early, middle and late Baroque,
Italian, French, English and German Baroque. Plus also the individual style of the composers.

German composer and organist.
The greatest of the Baroque composers. Yet during his lifetime he was better known as an organist than as a composer.
Learn more at our Bach pages 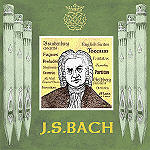 Born in Germany the same year and region as Bach.
He later moved to England, his adopted country.
He is best known for his grand oratorio 'Messiah', his Water Music, and Music for the Royal Fireworks.
Learn more at our Handel pages

Italian born French composer. He was the musical director of the court of Louis XIV, "The Sun King". 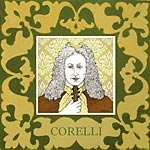 Learn more at our Lully page

Important Italian composer considered to be the 'Father of Opera'.His first opera was "Orfeo", performed in Mantua in 1607.

Learn more at our Monteverdi pages

Johann Pachelbel, German composer, teacher and organist.
Unfairly labelled a 'one hit wonder' he is neverthless best known for his Canon in D.

Learn more at our Pachelbel pages

Italian composer recognized as the 'Father of Comic opera'.
Tragically he died at only 26 years old, yet his works had an enormous influence on European music.
Learn more at our Pergolesi pages

He was the first English composer of comparable stature to the European composers.
Yet another composer to die too young, at 36 years old.
Learn more at our Purcell pages

'The Red Priest', Italian composer, violinist, teacher, priest, opera impresario.
His Four Seasons is the most played piece of classical music in the world.
Learn more at our Vivaldi pages
The above composers are the ones for which we have done profiles for this website. Other major baroque composers are: 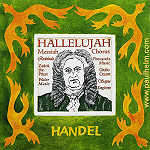 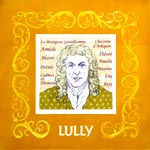 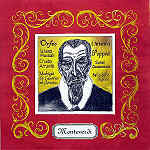 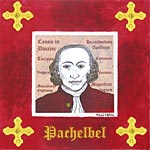