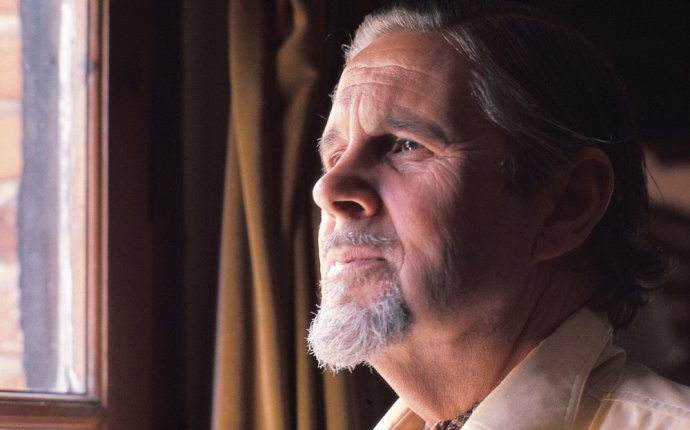 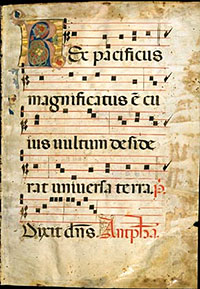 We are lumping together Medieval and Renaissance music for expedience, since this repertoire is less frequently encountered in the concert hall and is generally considered a specialized taste.

Most studies of Western art music begin with plainchant, the early music of the Catholic Church. Public interest in chant soared a few years back when the marketing geniuses at EMI packaged a disc of performances by the Benedictine Monks of Santo Domingo de Silos that achieved record-breaking sales around the world. There was nothing exceptional about those particular chant renditions; for reasons that remain a mystery, large numbers of people all at once simply rediscovered the remarkable beauty of music that is over 1, 000 years old.

Liturgical chant can be traced back to the eighth century, although the earliest manuscripts from which we know it date from somewhere between the 11th and 13th centuries. Known by most people today as Gregorian chant, it derives its name from a legend that it was first introduced by Pope Gregory the Great (ca. 540-604). Like most early Medieval music, chant is monophonic, that is, it consists of a single line of melody and nothing else. 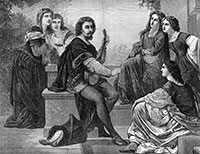 Music existed outside of the church during the Middle Ages, of course, and various groups of nomadic musicians traveled from court to court to sing their stories. Of the numerous names by which they are known today, based upon their nationality and/or the time of their activity—including the goliards (who wrote the poetry that Carl Orff made famous in 1937 as his Carmina Burana, heard regularly on movie soundtracks), jongleurs, Minnesingers and trouvères—only one remains widely recognized: troubadour.

It was in the late 12th century in Paris, at the Cathedral de la Notre Dame, that a major revolution in music took place: the idea of combining more than one line of music simultaneously—sometimes with each line having its own text. These were not really independent compositions, but rather elaborations of sections of monophonic chant, called “clausulae, ” in the church liturgy. A very popular compositional device was the use of a cantus firmus, which was a portion of plainchant that was sung by one section in very sustained notes over which the other voices would weave musical garlands. The chant itself is not easily detected by the listener; the device was more for the convenience of the composer and the rationalization of the theologian, since it ensured that all ecclesiastical music was based upon the hallowed corpus of Gregorian chant.

Polyphonic music also required a new sense of rhythm. When everyone was singing the same melodic line, it wasn’t too difficult to keep everyone together; but when each part went its own way, a method had to be devised to synchronize the parts. The solution was in the use of isorhythms, which are rhythmic patterns that are indicated by the opening notes and then applied consistently throughout the work. Now, instead of a gently lulling flow of melody there was a driving energy produced by the steady rhythmic pulse.