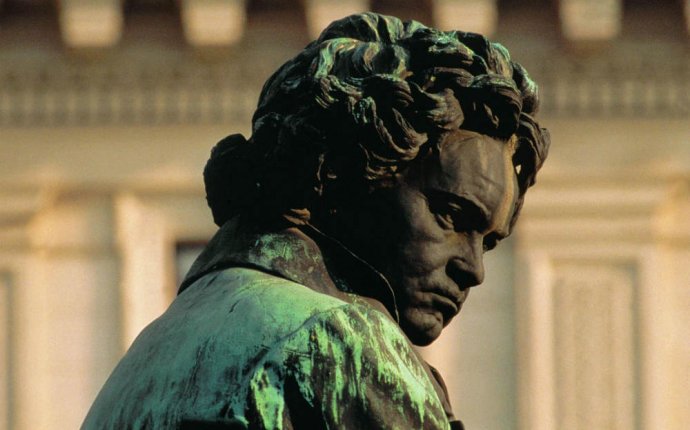 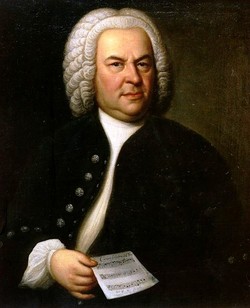 Classical music may not enjoy as much popularity as it used to in its golden age from 17th to the early 20th century. But it continues to impress and inspire, especially the works by the greatest composers of all times. Some of them may have lived hundreds of years ago but their masterpieces simply remain unsurpassed.

German organist, composer, violist and violinist is widely regarded as one of the best classical composers of all times. He wrote over 1100 compositions which include cantatas, songs and arias, chorales, passions and oratorios, organ works, works for harpsichord, concertos, … Best known works by Bach include the Brandenburg Concertos, Air on the G String, Toccata and Fugue in D minor and Arioso, to mention only a few.

Austrian composer impressed his contemporaries already as a child. At the age of 5, he mastered keyboard and violin, and entertained the social elites including royalty throughout Europe. Mozart composed more than 600 works in all music genres known in his time. Some of most famous and most widely performed Mozart’s works include Requiem, Symphony No. 40, operas The Magic Flute and The Marriage of Figaro, Piano Sonata No 16 in C Major, Symphony No. 25, Piano Concerto No. 21 and Piano Sonata No. 11 (Mov. 3 - Turkish March).

German composer and pianist was the most outstanding figure in the transition between Classical and Romantic periods, and one of the most famous classical music composers of all times. Some of his best works including the 9th symphony were created after he became almost completely deaf. Other notable works by Beethoven include Sonata No. 14 (Moonlight Sonata), 5th Symphony, 6th Symphony, Bagatelle No. 25 (Für Elise) and Piano Concerto No. 5 in E-flat major, Op.73. 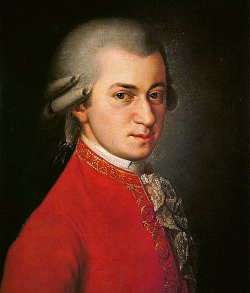 The celebrated Italian composer is best known for his operas that remain popular to this day. His musical career, however, didn’t start smoothly. After his wife’s death and failure of his second opera (Un giorno di regno), he fell into despair and nearly give up composing. Fortunately, La Scala’s impressario convinced him to write Nabucco which was a huge success. Soon, more followed and Verdi established himself as the dominant figure of the 19th century Italian classical music. Verdi’s most famous operas besides Nabucco include La traviata, Rigoletto, Aida, Don Carlos, Otello and Falstaff. 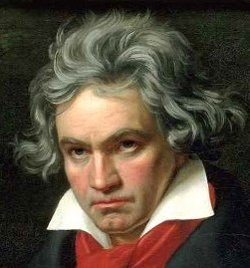 Just like Mozart, Chopin was a very gifted child and established himself as one of the foremost Polish composers at a very young age. One of the best piano composers and virtuoso pianists in history wrote almost exclusively for solo piano. But he also wrote two piano concertos and three sonatas. Chopin is also credited with the invention of the instrumental ballade and several musical innovations. Some of his best known works include Nocturne in E-flat major, Op. 9 No. 2, Funeral March (Prelude in C minor), Minute Waltz (Waltz in D-flat major), Revolutionary Etude (Op.10, No.12) and Fantasie-Impromptu (Op. Posth. 66).

Italian Baroque composer and violin virtuoso continues to be admired throughout the globe for his works, especially for his instrumental concertos for violin. His greatest masterpiece is a series of violin concertos called Le quattro stagioni (The Four Seasons). In total, Vivaldi composed more that 500 concertos of which more than half are for solo instruments and strings, mainly for violin. Other works include operas, sacred choral music, symphonies, sonatas and chamber music. Of these is probably best known choral composition Gloria.

German-born British composer is widely considered one of the greatest masters of the Baroque era and one of Britain’s foremost classical composers. He wrote over 40 operas, 29 oratories, more than 100 cantatas, duets and trios, 16 organ concertos and a number of arias, ecumenical pieces, chamber music, odes and serenatas. His greatest works include the Messiah, Sarabande, Water Music and Music for the Royal Fireworks, to mention only a few.

Russian born French and then American composer, conductor and pianist is one of the most outstanding and influential 20th century composers. He was and still is admired worldwide for the novelty of his works which, however, also caused a great deal of controversy in his time. Stravinsky’s greatest works include The Firebird, Petrushka, The Rite of Spring, A Soldier’s Tale, The Song of the Nightingale, Mavra, Oedipus Rex, the Symphony in C and the Symphony in Three Movements. 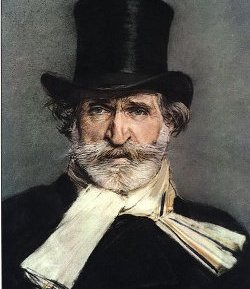 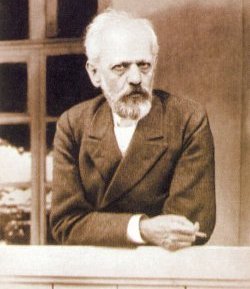 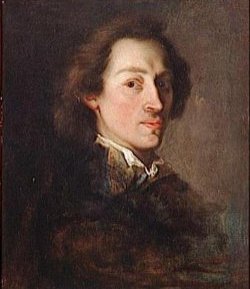 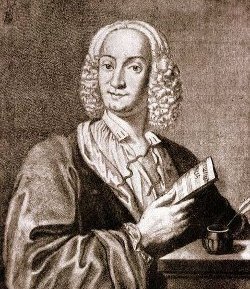