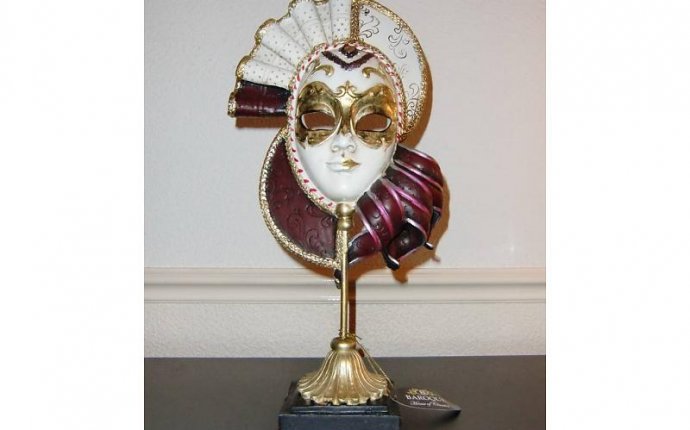 The "high classic style" is beautifully epitomized in Mozart's Eine Kleine Nachtmusik. The opening measures reval the clarity of the structure, the theme being stated as an arpeggiation of the tonic G Major triad in second inversions, being answered by the argpeggiation of the dominant sevent in root position. The theme itself is a co, plex structure made up of simple structures. Measures 1-10 are a contrasting period form with a two measure extension coupled to a parallel period form (mm. 11-18). The cadence at measure 18 serves as the end of the second period form and the beginning of the transition (mm. 18-27) to the dominant to prepare for the second theme. Notice how the textures provide contrast within this highly unified statement of the theme: the first four measures are unison with rests creating an openness to the texture, the next four plus extension use a contrasting interation of a g-pedal tone and steady, connected and rhythmically vital eighth-note activity. The second half of the theme begins with a legao duo in the upper strings with imitation in the lower voices, and the transition to the dominant is based on the texture and material presented in measures 5-10.

In this opening passage (the first half of the Exposition) the classical ideals of balance, symmetry, clarity, contrast, restraint, moderation, proportion, and form are revealed. Notice how the contrasting sections of texture tend to balance each other. The symmetry of period form is the basic organizing force, the two period forms are joined to form a double period form for the structure of the first theme. Mozart avoids the predictability of this symmetry through the use of the extension and using an elision (the end of a section serving as the beginning of the next). Even at its most robust statement (the opening measures and the transition), the energy is restrained, contained within the limits of moderation. There is nothing to excess here.

By clicking on the first page, you can listen to the first movement of this very popular classical work. It is a testament to the work that with all of its performances and recordings, the music remains refresh and vital, a true test of a "classic" in the more popular use of the term.

Each movement of provides a microcosm of style and form of the late 18th Century musical style. The first movement is exemplary of sonata allegro form, with themes that are extraordinary in their structure, each serving to balance the contrasting thematic material. The development is concise, but highly concentrated, and the recapitulation with the codetta closes the movement. The second movement combines theme and variations with elements of Rondo ultimately encased in a large ABA song form with the B section providing a dark and somewhat agitated contrast to the tranquil opening theme. The third movement is a beautifully structure Minuet, and the closing movement a strikingly refreshing Rondo Sonata. This music was composed relatively late in Mozart's life (K525). Only a mature Mozart could have rendered such elegance in such a seemingly simple syntax, and by looking at all four movements, we have virtually the major forms and stylistic practices distilled to their essence.

@Emily_P324 I personally prefer baroque, classical and romantic, in that order.

@slithershins It's baroque, operatic romantic horror fueled by many a classical analog cinematic device. What's not to love?