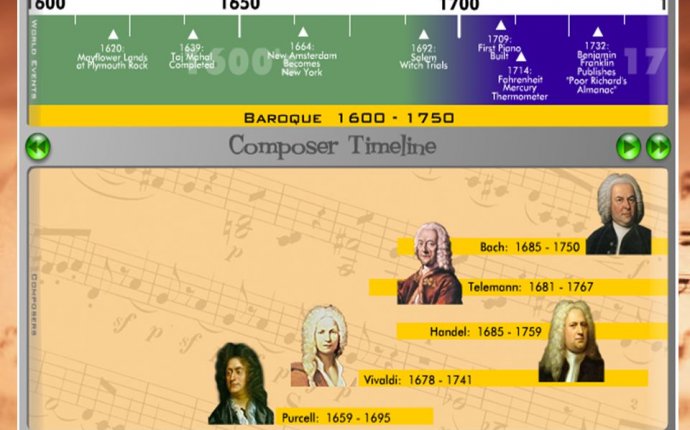 Although Mannerism may have begun as an extension of elements of the High Renaissance style, it atrophied during the later sixteenth century into a repetition of formulae. Complex in composition, colour and meaning, strange in lighting and extreme in bodily contortion, in expression and psychological tenor, Mannerism was a style for courtiers and sophisticates, blatantly clever, and far removed from the naturalistic simplicity and clearheaded idealism of the Stanza della Segnatura. At the end of the sixteenth century Annibale Carracci of Bologna, aided by his brother Agos-tino and their cousin Lodovico, began to develop a style based on the High Renaissance achievement, and not on contemporary trends. From his own lifetime, Annibale was considered to be the man who placed painting back on the true path of the classical tradition. His works, and those of his followers, particularly Domenichino, Guido Reni and Guer-cino, were avidly collected.

The Carracci spread their net wider than the Roman High Renaissance, and their style was consequently a new one. Annibale visited Parma and Venice in about 1585/6, and in Parma discovered in Correggio a master of forceful yet graceful compositions, of poses and expressions touched not by maniera but by a sweetness which made their idealism more human and hence approachable. Above all, Correggio's forms were simple and natural, executed with an attractive sfumato derived from Leonardo, and his subject-matter was clear and inviting. Annibale had in fact been experimenting with and extracting from Correggio's work as early as c. 1583, at a time when other Bolognese artists were still looking to Roman Mannerism. Annibale's visit to

Venice introduced him to nobler counterparts of Correggio, for there he studied Titian and Veronese, and saw in them a coloristic and more naturalistic alternative to the art of Raphael, all the more impressive because it was 'alive, vigorous and varied', His brother Agos-tino had already visited Venice in 1582, and made prints after Tintoretto and Veronese; indeed, he championed Venetian art against the attacks of Vasari, who gave it slighting treatment.561'568-572 During these years, Annibale was studying under his cousin Lodovico, from whom he probably took his interest in Correggioan interest which Lodovice's Madonna dei Bargellini (Bologna, 1588) or his Virgin and Child with St Joseph and St Francis (Cento, 1591) show. But Annibale's own visit to Venice taught him how to paint textures with a shimmering brilliance derived from the technique of Veronese and Titian of dragging a loaded brush across canvas. He learned how to adapt Veronese's compositions and figure types, as in his Madonna of St Matthew in Dresden (1588) which is inspired by Veronese's Marriage of St Catherine in the Accademia in Venice (late 1570s). He could also paint mythologies in the manner of Titian, for example his Venus and a Satyr in the Uffizi (c. 1588).

After the manner of the age, the Carracci founded a school of art in Bologna in about 1582. This, the Accademia degli Incamminati (that is, of those who had set out on the road, i.e. to good art), largely avoided theory and the usual academic programme of instruction. Its students drew from the living model in a variety of formal and informal poses, not from casts. Teachers and students therefore never lost sight of how a body really looks and

moves, and such knowledge was to be of great importance in tempering their encounters with High Renaissance examples.

In 1595, Annibale Carracci was called to Rome to work for Cardinal Odoardo Farnese, who had recently inherited the collection of antiquities formed by his uncle, Cardinal Alessandro Farnese, who had died in 1589. He desired painted decorations for the Palazzo Farnese which would harmonize with its population of antique statues. The first room Annibale frescoed, the Camerino Farnese, 566 was given an oil painting in the centre of the vault, The Choice of Hercules (now in Naples; copy substituted), with frescoes of Ulysses, Perseus, Hercules and the Catanian Brothers, all of which illustrated the theme of virtue. These were arranged in the jigsaw-like gold and white coffering, the interstices of which were filled with grisailles in imitation of stucco. The source for these is Mantegna's Camera degli Sposi, and Correggio's Camera di S. Paolo in Parma. The canvas of Hercules at the Crossroads shows the hero, his pose derived from an antique coin, choosing between Virtue and Voluptas, the one facing out of, the other into

the composition. Their poses echo each other, but whereas Virtue, dressed in deep red over blue, the garments falling in solemn folds aided by the figure's noble contrapposto, stands firmly on the ground, Voluptas is as unsteady as her nature. Her imbalance is accentuated by the insubstantial fluttering veils which partly cover her body. The concepts which these allegories embody are clearly stated in attributes to left and right of the foreground, and echoed in the stony path against the luscious vinous grove of the background.

RT @dcq_italia: 😍 #Rome is an open-air museum🏛 At every corner you can find masterpiece! Here #FontanaDelTritone by #Bernini, the creator o…

@Intelligent Browser: Baroque Catholic Church which everyone should visit #SMTDgoa

@Turin_Luca Hmmm...I wouldn't say perfunctory; but perhaps he is a 20th century Baroque composer, in a way?