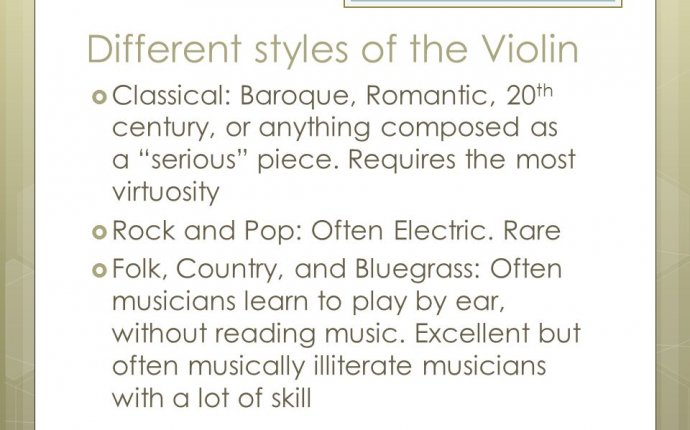 I don’t think there is a simple A, B or C is best answer to this.

My personal preferences are in the order you listed (Baroque, Classical, Romantic) but a lot depends on the situation, who I might be listening with, their preferences, how we’re all feeling and so on. If a live performance, the calibre of the players or ensemble is really important, and I’d probably select a romantic concert from a first rate orchestra over an unknown baroque ensemble if there was a choice on the same night.

In my home country of Australia, I’d guess live performances by professional and semi professional players and ensembles would split around 45% romantic, 30% classical, 20% baroque and 5% more modern classical. I’d also guess that split probably reflects attendances because professional music organisations want to sell enough tickets to cover their costs. But I’m sure this will vary by country, and probably age group also.

But my view is just because it’s popular, doesn’t necessarily mean it’s better or best.

I think that time is a great sorter of the great from the good and those from the rest. So the older styles (baroque, classical and romantic, in that order) have differing levels of time sifting the better from the not so good. This might help explain my reluctance to attend an unknown really modern classical era concert - I have tended to find them difficult to listen to for a couple of hours. But with baroque, we have around 300 years of the not so good not being played again and getting forgotten about.

@Emily_P324 I personally prefer baroque, classical and romantic, in that order.

@slithershins It's baroque, operatic romantic horror fueled by many a classical analog cinematic device. What's not to love?