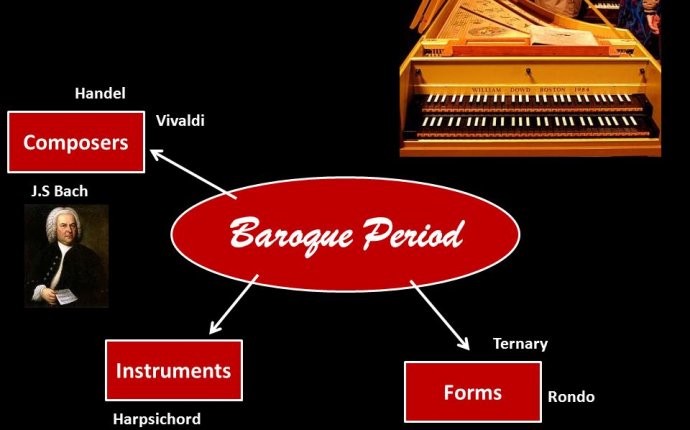 The Donne Barocche, or Baroque Women, featured here are not singers or operatic characters, but composers, and the album, originally released on the Opus 111 label in 2001 and rescued for reissue by Naïve broke new ground when it first appeared. All of the music comes from the last third of the 17th century and the first decade of the 18th. The names of composer/singer Barbara Strozzi and French keyboardist Elisabeth Jacquet de la Guerre were known to enthusiasts of the history of women's music and were beginning to receive mainstream performances, but the other four composers represented were new to all but scholars, and the big news was a program of music as varied in concept and affect as any by the male composers of the period. The Sonata duodecima in D minor for violin and continuo of Isabella Leonarda, an Ursuline nun from Novara, is a wild rush of chromaticism and ornament with affinities to the German fantastic style, and the Lamento della Vergine of Antonia Bembo, also a member of a women's religious community, is a fine example of the dramatic pious style that was one of the forerunners of Bach's cantata idiom. Everything benefits from passionate singing by soprano Roberta Invernizzi and from lively accompaniment by Bizzarrie Armoniche, an offshoot of the pioneering Italian group Il Giardino Armonico. There's not a conventional phrase on the disc, from either the composers or the performers. An essential for a Baroque shelf, and even a good place to start with music by women in general.