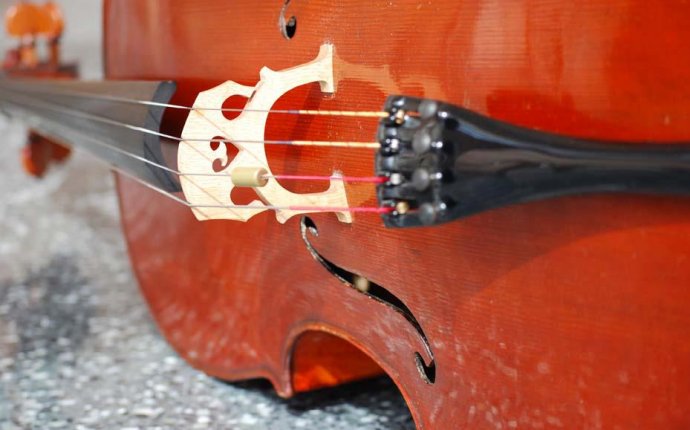 Composers of the 17th and 18th century in German-speaking countries were open to the fascination of Italian and French models, and created a diverse and personal musical language. There came into being a buoyant, dense and tightly interwoven network, one often oriented towards Europe.

To reduce the Baroque era in German-speaking countries to its most renowned representatives such as Johann Sebastian Bach, George Frideric Handel and Georg Philipp Telemann would be wrong: to take just the 17th century, here we have Heinrich Schütz, Samuel Scheidt and Johann Hermann Schein, the "three famous S's", composers who made enormous progress toward the manifestation of a unique Baroque sound world.

Without these outstanding composers the development observed in German-speaking countries would not have been so intense. But a lively musical life in palaces and smaller towns created a dense, musical network of high quality, which featured innumerable protagonists. Specifically within the German-speaking countries it is important to note that there was no central political and courtly centre (as in France), but a variety of larger and smaller courts of different denominations, all of which were influenced by French culture. In addition, centres were created in the big cities which, in a similar way, also aimed at promulgating musical entertainment as an expression of both civic pride and a sense of the representative.

The period 1600–1750 is characterized by smooth transitions between decades and epochs. After a period of change around 1600, it is customary to define the Early Baroque up to 1650, considering the period up to 1710 as the High Baroque, and the period to 1750 as Late Baroque. But even during these decades, there developed what is called the "sentimental" and "gallant" style, or "pre-classical music" or Rococo – that is music that prepared the ground for the classic era with its many masterpieces.

The musical forms and stylistic principles of the age were mainly under Italian influence at first, but were later based on French models, and still later sought finally to inculcate an age of "mixed taste". Characteristic of the German-speaking countries is the independence gained from its musical reception, something that came about after the assimilation of many foreign musicians. For Heinrich Schütz, Johann Hermann Schein, and Michael Praetorius, it was Italian monody and the concerto style that was so influential; the emergence of the northern and central German organ music of Matthias Weckmann, Johann Jacob Froberger, Buxtehude, and ultimately a Johann Sebastian Bach was in contrast significantly influenced by the Anglo-Dutch organ tradition. The unique diversity of German musical culture of the 18th century finally found fruition in a mixed, actually a "German" taste – a union of the best of regional styles – this sustained expression evinced in the aesthetic debates connected with Johann Joachim Quantz.

The Baroque era saw the composer on his way to becoming a self-confident and free artist, such as was to emerge in figures like Mozart or Beethoven, representatives in the classic sense. This development is long and in the Baroque era may be traced from pure compositional technique to the fixation of tonal foreground focus and the spiritual and intellectual background of the music. This meant that the composer, in addition to purely formal notation of the (vocal) part, had also to take account of dynamic markings, details of tempo and rubato, as well as the exact forces needed, increasingly writing either purely instrumental or purely vocal music. The essence of the composition became the opus itself.

A plethora of new genres and forms was created; the major-minor system with rich chromaticism and the use of dissonant chords found wide application. This went along with the emancipation of instrumental music: from the concerto principle there were developed concerto grosso, fugue, concerto, suite, and sonata. Composers who wrote instrumental suites abounded: Johann Hermann Schein and Samuel Scheidt, followed by Johann Rosenmüller, Johann Jacob Froberger and Georg Muffat, up to Georg Böhm and Johann Caspar Ferdinand Fischer.

The sacred concerto – a field where Venetian polychoral style fused with the new practice of the basso continuo, concerted voices and the Protestant chorale – found its match in Heinrich Schütz, Dietrich Buxtehude and Samuel Scheid. From hereon there developed the cantata, with its typical sequence of movements as evinced in the works of Wolfgang Carl Briegel. Buxtehude as well as Telemann and Johann Sebastian Bach remain ultimately the most important composers of this genre.

Heinrich Schütz created with his Weihnachtshistorie and his Passion the first exemplary works in this young form. The first German, Protestant oratorio was Reinhard Keiser's Der blutige und sterbende Jesus, dating from 1704. The more sonorous musical language of the oratorios of Bach and Handel count among the best known and the most commonly performed.

In addition, and especially after the conversion of the Saxon Count Friedrich August I to Catholicism, it was Dresden that nurtured the Italian Catholic oratorio, as seen in the works of Johann David Heinichen, Jan Dismas Zelenka, Johann Adolf Hasse and finally Johann Gottlieb Naumann.

Musical theatre in a new, grandiose form: people standing on stage in costumes and cast in particular roles, accompanied by an instrumental ensemble, the base of which is a continuo group. The opulence and fantastic costumes along with stage design were reflected in the sheer glory of sound, virtuosity and musical improvisation. The Prima Donna (the first singer) and the Primo Uomo (the first castrato singer) vied for the attention of the audience. Like today, they received high salaries, rose to become international stars and were popular at the courts across Europe.
Source: www.goethe.de