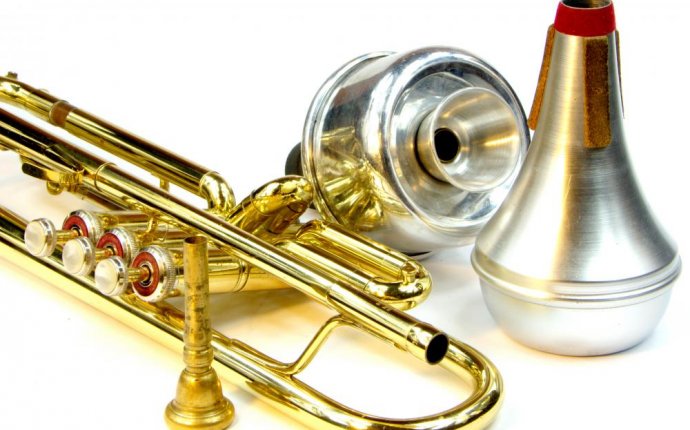 The guitar is another stringed instrument used in Baroque music. It had frets made of gut that were tied around the guitar’s neck. These Baroque instruments were smaller than the guitars used today, and had nine or ten strings.

The harpsichord, which was invented in the 14th century, achieved its greatest prominence during the Baroque period in the compositions of Johann Sebastian Bach. Most harpsichords had a shape that was narrower and longer than the piano, which wasn’t developed until the 19th century. Harpsichord strings were plucked when keys were depressed. Some harpsichords had two strings connected to each key, and some had one string per key. Bach also wrote many compositions for the organ.