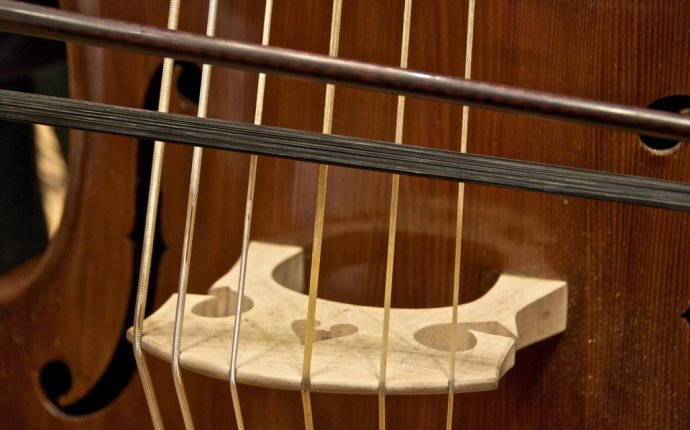 A simplified answer is just this - a style in Western Music played between 1600 and 1750, the year when J.S.Bach died. His death marked the end of the baroque era. Of course, this does not explain much, but it's a start.

To better understand what kind of music it was (and is), one should know what was before and what came after. Although you will read about it in a different article, it is good to note that baroque period was preceeded by music of the Renaissance and followed by classical music style. And what a difference!

Let's start with the instruments. They were very different. Baroque composers inherited from Rennaissance a large variety of instruments which were still evolving and gradually gained prominence or became obsolete. In the beginning of the Baroque era we would see musicians in the prchestra playing instruments which will not appear at the time when J. S. Bach was old. The slideshow above the article is a collection of the instruments used during Baroque time and before. You see a mosaic of unfamiliar instruments of viol family, variously sized recorders, several types of keyboards. And practically no piano! It was invented in the 18th century and few works were composed for the piano by baroque composers. The king of large keyboard form was harpsicohrd, while virginals and clavichords were suited better for intimate chamber settings.

Recorders were gradually chased away by flutes, and a whole universe of strings narrowed down to several familiar instruments: violin, viola, cello, guitar... Very popular viola da gamba (a kind of cello with frets), many stringed viola d'amore occupy their place now in historical orhestras. Harpsichord, a keyboard instrument where strings are plucked and not struck by a hammer, very gentle but quiet clavichord and very small virginals were conquered by the piano at the beginning of classical time.