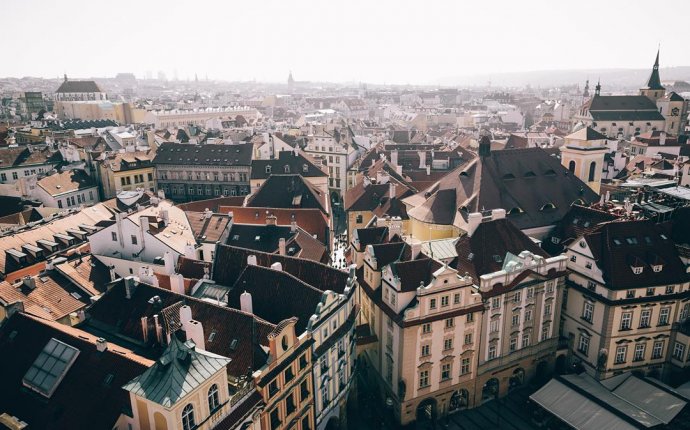 is at once a qualitative term and a historical concept. In everydaydiscourse, the term

is used pejoratively to mean over-wrought, complex, and excessive.At the same time,

describes a cultural movement of the seventeenth century, defined bycharacteristic styles in the visual arts, music, and literature. Its most common usage is as areference to the period spanning around 1580 to 1720–1750, depending on the art form. As anoverall aesthetic concept, a quality, a sensibility, or a style,

is notoriously difficult toanalyze, because its two applications are in many ways inextricable and interdependent. Themost fruitful understanding of

demands an overview of both the concept's developmentand the aesthetic ideals of the Baroque period itself.

History of the Term

Over the past two centuries the term

has undergone a number of transformations thatreflect not only changing fashions in aesthetics but shifts in critical theory as a whole. Even itsetymology has been disputed. The most popularly cited derivation, acknowledged during theeighteenth century when the term was first used, is from the Spanish

is still used among jewelers today.Another derivation, suggested by Benedetto Croce during the 1920s, is

to designate the pedantic, convoluted thinking of late-medieval logic. The tradition of two derivations isunderstandable because they are in fact similar in connotation.By the mid-eighteenth century,

had become a convenient, and alwaysderogatory, term for the grotesque, bizarre, excessive, or absurd, applied indiscriminately toartistic, architectural, and musical styles. This is largely because of the classicist bias of muchcontemporary aesthetics. In 1746, the French philosopher Noël-Antoine Pluche distinguished

(mutable, speedy, audacious, artificial, technically demanding of the performer) from

(unforced, melodic in a manner attuned to the human voice, natural and artless). He also described performances, as well as the music itself, as

referred to bizarre forms of architecture. Interestingly enough, what is now called Baroque art—that is, post-Renaissance art—was severely criticized during the eighteenth century. Millizia, in his

(1797), applies the term in its sense of “bizarre” to thework of architects such as Francesco Borromini and Guarino Guarini.

Baroque as a Period Style

The art historian Jakob Burkhardt (1855) was the first to designate Baroque as an artistic styleassociated with a particular historical period. Continuing the term's tradition of opprobrium, hedefined the baroque as “a corrupt dialect” of the Renaissance. Indeed, some art historians under the influence of Burkhardt and his fellow partisans of the Italian High Renaissance, Croce andBernard Berenson, used

as a generic aesthetic concept meaning the decadent, grotesquelate stage of a given style, without reference to a particular historical period. Thus