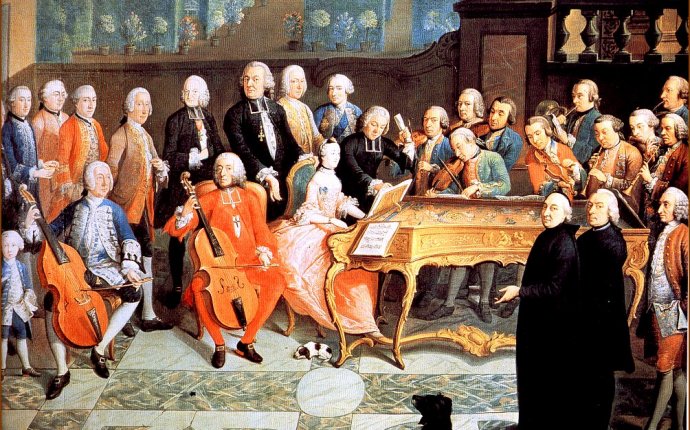 Founded in 1980, Princeton Record Exchange is an independent record store in historic downtown Princeton, New Jersey, about one hour from New York City and Philadelphia. Princeton New Jersey is easily accessible by car, train and bus.

We make selling used Classical CDs and Records easy. To find out what we can pay for your Music and DVDs you may:

We pay up to $3 per disc for strong selling classical CDs in excellent condition (more for certain titles in greater demand). Below is a price-range we pay for many different CD labels. We buy recordings by New York Philharmonic, Philadelphia Orchestra, Chicago Symphony Orchestra, Boston Symphony Orchestra, Minnesota Orchestra, New York City Opera, Metropolitan Opera, and much more on labels such as Bis, Deutsche Grammophon, EMI, London, Lyrita Harmonia Mundi and much more. For more detailed listing of classical CDs of interest to us, please visit our sell classical CDs and sell opera CDs page.

The links below include listings of many performers, orchestras and labels of classical CDs that we are interested in buying and selling. We buy many other classical labels, performers and orchestras

We pay from $1 to $3 per set for many strong selling full-length DVDs and up to $2 for other Baroque CDs in excellent condition (more for certain titles in great demand). However, there are many Baroque Music CDs that we may only offer 10 cents to 50 cents for due to oversupply, lesser demand and/or poorer condition quality. There are some titles that we cannot use at all. Prices are subject to change over time.

We are interested in all genres including Action, Horror, Family, Drama, Disney, Foreign, and much more!

We pay up to $3 per disc for strong selling Baroque CDs and other used classical CDs with discs, liner notes, and cases in excellent condition (more for certain titles in greater demand). We are very interested in artists like Bach, Beethoven, Corelli, Handel, Purcell, Vivaldi and many more classical composers.

We pay up to $1 or more per disc for certain strong selling Baroque Records, and other used classical records, more for certain rarities.

Our independent New Jersey movie and music store has over 10, 000 classical CDs, many classical records and a growing selection of classical DVDs. In addition, our stock includes a large selection of 20th century music, jazz, electronic, alternative, rock and much more music. Our inventory totals over 60, 000 CDs, 60, 000 LPs and 20, 000 DVDs. Our selection of new and used titles changes daily.

Princeton Record Exchange is located in central New Jersey. We are easily accessible by car, bus or train-see our Directions and parking pages for details. We hope you get a chance to visit us soon.