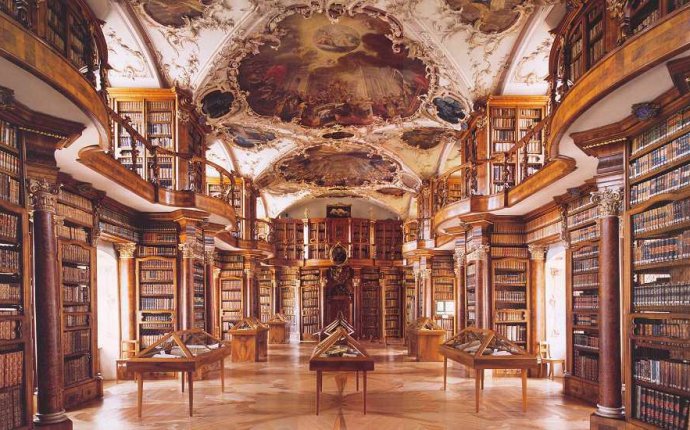 The general collections include biographies, histories, theoretical and reference works about music and dance, periodical and serial sets, music theses and dissertations, recital recordings, and a large variety of materials on music and dance topics from ancient times to the present. The score collections contain not only scholarly editions of the complete works of all the major composers but also a wide range of practical editions of vocal and instrumental music. Special research materials include microforms of music manuscripts and early prints, and music dissertations from other universities in the United States and abroad. The Library owns a set of the Deutsches Musikgeschichtliches Archiv microfilms that reproduce thousands of documents in Renaissance and early Baroque music found chiefly in German libraries; microfilm collections reproducing manuscripts and copies of works by J. S. Bach, his sons, and other members of the Bach family, held by the Staatsbibliothek zu Berlin; and microfilms of the great English and Italian musical manuscript collections of the British Library. The Library owns more than five hundred music dictionaries dating from 1495 to the present.

The Library proudly serves as the central editorial office for an international music iconography database. The Répertoire International d'Iconographie Musicale (RIdIM) is a worldwide effort to identify and catalog art works that feature musical images such as instruments, performers, composers, and events. Library staff involved in the project include librarians Alan Green (Project Coordinator) and Sean Ferguson (Editor-in-Chief), Circulation and Media Services Supervisor Jarod Ogier (Associate Editor), and cataloger Gretchen Atkinson. In addition, numerous School of Music graduate students have contributed their time and skills, among them Bria Parker, Ursula Crosslin, and Alison Furlong. The RIdIM database is available for free searching on the Web. For information, contact Sean Ferguson at 614-292-2319 or ferguson.36@osu.edu.

Materials for the music and dance collections are purchased primarily through general funds from OSU Libraries. The Music & Dance Library receives additional funding from the Friends of the Libraries.

The generosity of our friends plays a vital role in supporting our digital technologies (including streaming audio and video course reserves) and the purchase of essential books, scores, periodicals, and recordings. Our helps the Library maintain its position as one of the largest and finest collections of its kind. Our helps meet current needs. (Click the links to make a donation using our secure server.) To learn how you can help, phone us at 614-688-0163.

how science and technology affects society how to develop roadmap where design criteria how science and religion work together where to manage subscriptions on iphone how long startup repair windows 7 which product is an example of a capital good whose business is safety how teaching happens how much start up what technology can mennonites use what technology was used to build the pyramids what solutions are isotonic where to design clothes what's start up whom synonyms and antonyms how often growth spurts where's my device where to find system configuration how to use far manager how management is a science which startup character are you where's device manager why teaching abstinence doesn't work where to set up an ira how to find business information on a company what solutions are there for climate change how many startups in india who's and whose examples how solution priority number is calculated when london was capital of america what system is the gallbladder in where design definition why london is the capital of the world startup costs how management is an intangible force where to teach online classes when startup season 4 where's my device how technology affects mental health who owns positive solutions who devised the trojan horse which business development increases cash how product managers work with data scientists when design a logo
Source: library.osu.edu