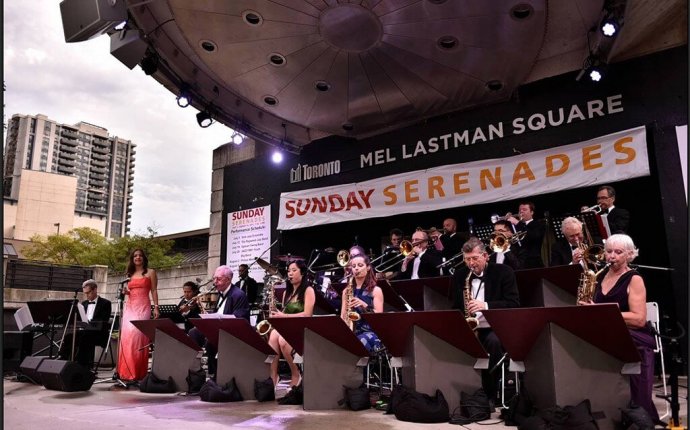 Are you looking to experience quality Toronto classical music events? In this city we are lucky to have an abundance of organizations and venues that present classical music concerts in Toronto.

Tafelmusik Baroque Orchestra and Chamber Choir, one of the leading baroque orchestras in the world, has been performing classical concerts in Toronto for over 30 years. With a focus on baroque music, from such well-known composers such as Handel, Beethoven, Bach, and Vivaldi, Tafelmusik is the orchestra to see for intimate Toronto classical music concerts.

Did you know? The baroque music era took place from 1600 to 1750 and was followed by the era of classical music, though many composers overlap the two. Baroque music, although sometimes mistaken for classical music, is performed in many well-known forms such as sonatas, concertos, and suites.