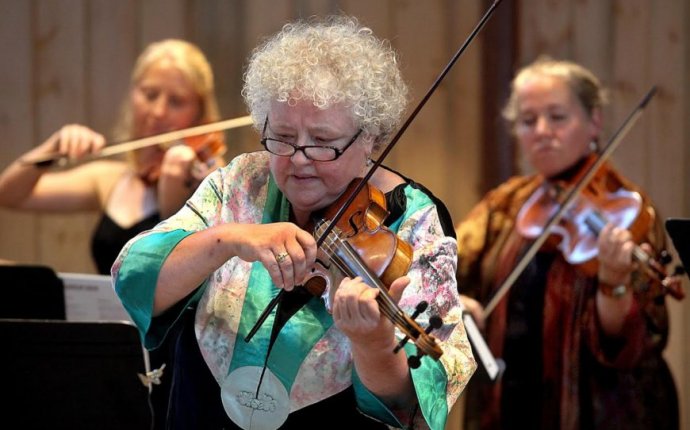 As a choirmaster in 1870s Salzburg, Innocenz Achleitner often saw sheet music treated in a less-than-reverent manner. It might be scattered across a composer’s desk, crammed into vocalists’ folios, or even marred with personal notes about bowings or breath marks. Never before, however, had he seen it wrapped around vegetables.

Only about 80% of men at the time were literate enough to sign their own name, so it’s possible Achleitner’s greengrocer didn’t recognize what the marks on his packing material meant, especially since each page stretched roughly 80 centimeters tall and resembled something more like newsprint rather than a standard sheet of music. The choirmaster knew better, of course, and quickly convinced his grocer to hand them over.

Thus, by a coincidence of his shopping schedule, Achleitner happened to rescue the Missa Salisburgensis, or Salzburg Mass, known today to be the largest surviving composition from the Baroque era. It would come to be recognized as one of the most important historical works of music, and it would certainly cement its composer’s place as a master at the forefront of the era…if experts could figure out who wrote it.

Now that it was safely in his hands, Achleitner could see that the work’s expanse was perhaps the least impressive thing about it. The score called for no fewer than 53 parts divided into 7 ensembles. It made heavy use of antiphony, a form of “call and response” between competing sections of the orchestra, and frequently regrouped instruments to create impromptu trios and duets within the larger melodic themes, like eddies in a river. Such complex layering would have been impressively forward-thinking even in Achleitner’s day, and these yellowed pages were clearly much older than that. 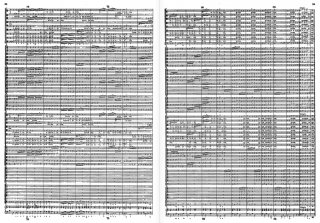 Achleitner carefully delivered the manuscript to the scholars at the Cathedral Music Association and Mozarteum. This institution, often referred to as simply ‘the Mozarteum’, had been established only a few decades earlier by the widow of the famous Wolfgang, in order to preserve the ancient musical history of Salzburg. It boasted some of the most skilled musical archivists in the region, and they confirmed that this was a never-before-seen piece, which they believed to have been written in 1628 by the Italian composer Orazio Benevoli.