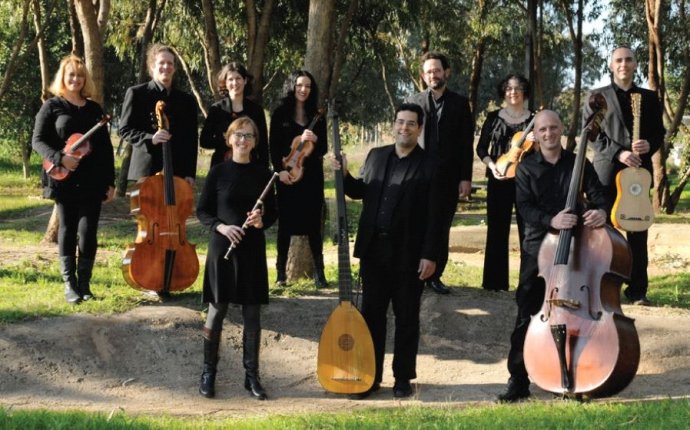 It is important to have some understanding of the historical periods of music.

When we explore Medieval music, we are dealing with the longest and most distant period of musical history. It includes the Gregorian chant. Gregorian chant is monophonic, meaning music that consists of only one melodic line without accompaniment. Polyphony, music where two or more melodic lines are heard simultaneously, did not exist (or was not knotted) until the 11th century. Unlike chant, polyphony required the participation of a composer to combine the melodic lines in a pleasing manner. I don’t know much about this period because I don’t like this kind of music.

In the mid-1500s, a prominent bishop commented that music composed for the church should reflect the meaning of the words so that the listeners would be moved to piety. This concept seems like a no-brainer today, but it was a fairly new idea at the time. To suggest that Medieval composers had no desire to write “expressive” music would be unfair. But, it was the rediscovery of ancient Greek ideals in the Renaissance that inspired many musicians to explore the eloquent possibilities of their art.

The increased value of individualism in the Renaissance is reflected by the changing role of the composer in society. Unlike most of their Medieval predecessors, the great masters of the Renaissance were revered in their own lifetimes.
Sacred music was still predominant, though secular music became more prevalent and more sophisticated. The repertory of instrumental music also began to expand significantly. New instruments were invented, including the clavichord and virginal (both keyboard instruments) and many existing instruments were improved.