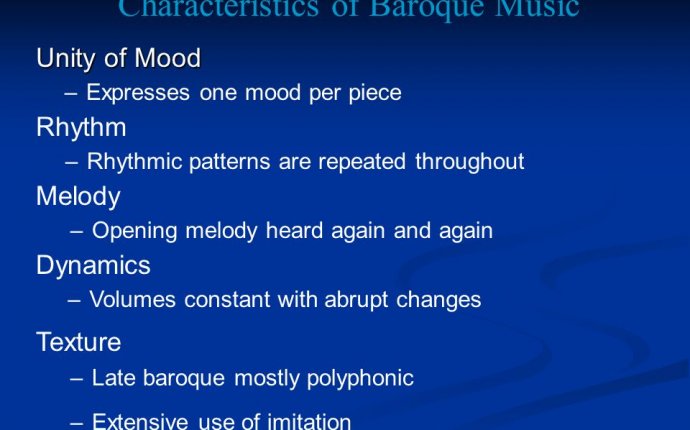 Canarie (canary): Fast dance from the Renaissance and Baroque eras. It was in 3/8 or 6/8 meter. The dance was named for the Canary Islands, the dance's place of origin. [See: ]
Chaconne: Variation on a repeated short harmonic progression, often involving a fairly short repetitive bass-line (ground bass) which offered a compositional outline for variation, decoration, figuration and melodic invention. In this it closely resembles the Passacaglia.

The ground bass, if there is one, may typically descend stepwise from the tonic to the dominant pitch of the scale, the harmonies given to the upper parts may emphasize the circle of fifths or a derivative pattern thereof. Though it originally emerged during the late sixteenth century in Spanish culture, having reputedly been introduced from the New World, as a quick dance-song characterized by suggestive movements and mocking texts, by the early eighteenth century the chaconne had evolved into a slow triple meter instrumental form.

One of the best known and most masterful and expressive examples of the chaconne is the final movement from the Violin Partita in D minor by Johann Sebastian Bach. This 256-measure chaconne takes a plaintive four-bar phrase through a continuous kaleidoscope of musical expression in both major and minor modes. After the baroque period, the chaconne fell into decline, though the 32 Variations in C minor by Ludwig van Beethoven belong to the form. [See: ]

Courante: The courante, corrente, coranto and corant are some of the names given to a family of triple metre dances from the late Renaissance and the Baroque era. Modern usage will sometimes use the different spellings to distinguish types of courante (Italian spelling for the Italian dance, etc.), but in the original sources spellings were inconsistent. (In the Partitas of the Clavierübung, Bach use the different spellings courante and corrente to differentiate between the French and Italian styles, respectively.) However, in Dance and the Music of J. S. Bach by Meredith Little and Natalie Jenne, the courante and corrente are given separate chapters and treated as distinct dances. The courante had the slowest tempo of all French court dances, and was described by Mattheson, Quantz and Rousseau as grave and majestic, whilst the corrente may be fluid and virtuosic.

In Bach's unaccompanied Partita for Violin No. 2 the first movement (titled Allemanda) begins as if in 3/4 time in a manner one might initially perform and hear as a courante. The second movement is titled corrente and is rather lively. This may reflect a performance practice in which the second of paired courantes is played faster than the first. On the other hand, many "courante" movements by Bach are actually correntes as well: in the original engraving of the keyboard Partitas, movements are clearly labelled either "corrente" or "courante", but editors have frequently ignored the distinction. Although an indication of faster tempo appears to exist in Baroque composer Georg Muffat's instructions on Lullian bowing, his reference to the "rapid tempo of courantes" is a confusion in translation. A more literal translation of the text indicates only "the speed of the movement of the notes."

Courante literally means running, and in the later Renaissance the courante was danced with fast running and jumping steps, as described by Thoinot Arbeau. These steps are sometimes thought to be broken up by hops between the steps, but this is not necessarily supported by Arbeau's confusing and contradictory instructions, which described each "saut" as resulting in the completion of a new foot placement. [See: ]

Forlane (forlana): The furlana (also spelled furlane, forlane, friulana, forlana) is an Italian folk dance from the Italian province of Friuli Venezia Giulia. Friuli was at the time a Slavonic region, controlled by the Venetian republic, and the furlana may well have originated as a Slavonic dance. It dates at least to 1583, when a "ballo furlano" called L'arboscello was published in Pierre Phalèse the Younger's Chorearum molliorum collectanea and in Jakob Paix's organ tablature book, though its chief popularity extended from the late 1690s to about 1750 (Little 2001). The furlana is a fast dance, in duple-time 6/8, though one exceptional example proves to be in quintuple meter, underlining the Slavonic associations also suggested by its title. [See: ]
Gavotte: The gavotte (also gavot or gavote) originated as a French folk dance, taking its name from the Gavot people of the Pays de Gap region of Dauphiné, where the dance originated. It is notated in 4/4 or 2/2 time and is of moderate tempo. The distinctive rhythmic feature of the original gavotte is that phrases begin in the middle of the bar; that is, in either 4/4 or 2/2 time, the phrases begin on the third quarter note of the bar, creating a half-measure upbeat, as illustrated below: