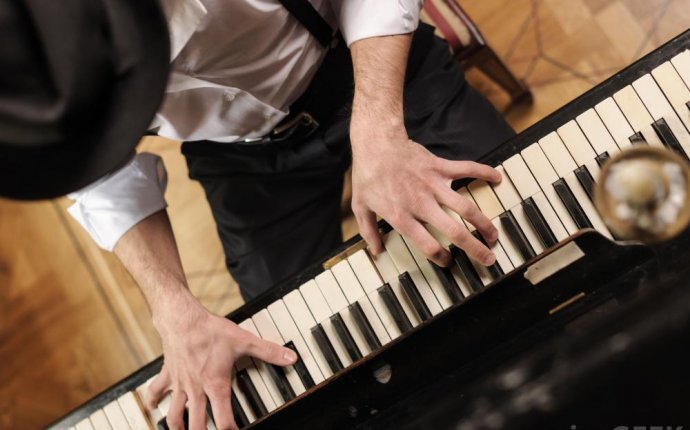 These are all forms for musical compositions. They call for varying musical forces and last for different durations, but it should be emphasized that all of these definitions have exceptions.

The words used in describing a musical composition are well defined at a certain point in time, and the meaning of a word changes imperceptibly from year to year. Over decades and centuries, however, the various definition of a musical structure and nature of a type of composition can change so much to almost make the genre undefinable. There's no "Naming Police" that makes some sort of ruling, so composers can name something whatever they want.

Partita. This term (meaning "divided off" or "piece") started out as a word for a short single-movement instrumental piece. But nobody plays those partitas anymore, it's really just partitas by J.S. Bach that are played these days. Bach used that word interchangeably with the idea of "dance suites, " a collection of dances (slow and fast) for a single unaccompanied instrument. You wouldn't actually dance to these back in the day, but they represented actual dances of the time-including allemande, courante, bouree, minuet, sarabande, and gigue. Here are some right here that Bach wrote for solo violin.

What makes these so special is that Bach is able to write for a solo instrument in a way that makes it create its own harmonic structure without any other accompaniment. Bach's use of rhythmic figurations help make this happen.

Sonata. These are multi-movement works for solo instrument and piano, or piano alone. The word comes from sonare, "to sound, " so the definition has really migrated over the years. Baroque sonatas are a bit different, and could mean works for up to four instruments or a collection of dance suites. But since the mid-1700s, this definition holds.

Sonatas are usually based in one key, or tonal center. They begin in that key and return there at the end. Most sonatas have three movements (fast-slow-fast), though some have four. Here is the slow movement (middle movement) from a violin sonata in D minor by Johannes Brahms.

Now let's get to the larger works.

A symphony is a large, multi-movement work for orchestra. It calls for instruments from all four sections (winds, strings, percussion, and brass) and explores a complete range of melody, harmony, rhythm, dynamics, and timbre. That seems like a basic definition, but even that already has a number of exceptions.

How big is a symphony orchestra and how long do they last? Well, it depends on the symphony itself. Here's a symphony by W.A. Mozart which calls for relatively small forces.

Symphonies never have singers or a choir, except of course, when they do. Beethoven started it by putting a choir and four soloists in the last movement of his Ninth Symphony in 1824. Since then, a few composers have called for choirs in the symphony to communicate text, though it is not common. Over time, the symphony grew in size to become an epic dramatic expression. Composers wrote fewer of them, and they were longer and called for greater forces. Here is Mahler's Symphony No. 8, a huge symphony that calls for choirs and many soloists.

Then we have a concerto. A concerto is a work for instruments (usually orchestra) that features a soloist or group of soloists. A concerto is the type of thing you would write if you have a great musician that you wanted to show off and a bunch of other musicians that weren't so good. This scenario seems to happen often, as composers have been writing concertos ever since the early 1700s and can't seem to stop.

At first concertos were light affairs-Vivaldi wrote hundreds of them. Here is one that features a solo violinist.

Of course, the concerto grew in size, too, just like the symphony. Here is a piano concerto by Rachmaninov from 1909.
Most concertos are for violin or piano, but there are concertos for all instruments-cello, flute, oboe, clarinet, even percussion.
With anything that's been around a long time, you can see that there are many compositions that sound quite different, even though they have the same general title. So keep in mind that these words represent a general framework as to how a piece is laid out. The specifics of the work itself (orchestra size, duration, musical style period of the composer) will tell you much more about what you expect to hear.
Source: www.quora.com