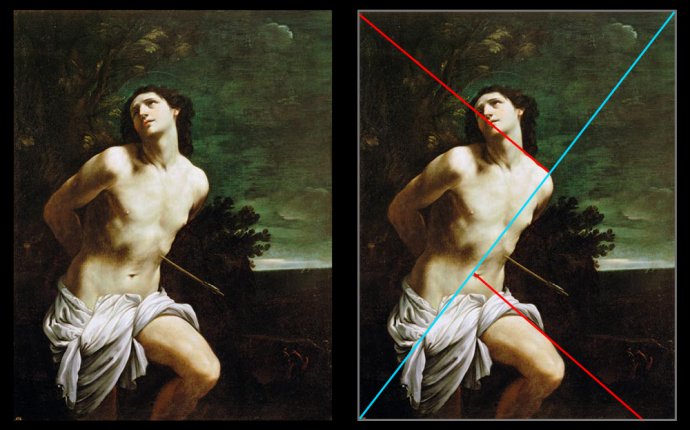 What is “baroque, ” and when was the Baroque period?

Derived from the Portuguese barroco, or “oddly shaped pearl, ” the term “baroque” has been widely used since the nineteenth century to describe the period in Western European art music from about 1600 to 1750. Comparing some of music history’s greatest masterpieces to a misshapen pearl might seem strange to us today, but to the nineteenth century critics who applied the term, the music of Bach and Handel’s era sounded overly ornamented and exaggerated. Having long since shed its derogatory connotations, “baroque” is now simply a convenient catch-all for one of the richest and most diverse periods in music history.

In addition to producing the earliest European music familiar to most of us, including Pachelbel’s Canon and Vivaldi’s The Four Seasons, the Baroque era also greatly expanded our horizons. The acceptance of Copernicus’s 16th century theory that the planets didn’t revolve around the earth made the universe a much larger place, while Galileo’s work helped us get better acquainted with the cosmos. Advances in technology, such as the invention of the telescope, made what was believed to be finite seem infinite. Great thinkers like Descartes, Hobbes, Spinoza, and Locke tackled the big questions of existence. Geniuses like Rubens, Rembrandt, and Shakespeare offered unique perspectives through their art. European nations grew more and more involved with foreign trade and colonization, bringing us into direct contact with parts of the globe that were previously unfamiliar. And the growth of a new middle class breathed life into an artistic culture long dependent on the whims of church and court.

Who were the major Baroque composers, and where were they from?

Many of the well known personalities from the first part of the Baroque period hail from Italy, including Monteverdi, Corelli and Vivaldi. (By the mid- eighteenth century, our focus shifts to the German composers Bach and Handel.) Many of the forms identified with Baroque music originated in Italy, including the cantata, concerto, sonata, oratorio, and opera. Although Italy played a vital role in the development of these genres, new concepts of what it meant to be a nation increased the imperative of a “national style.” Differences between nations are often audible in music from the period, not only in the way music was composed, but also in conventions of performance; particularly obvious was the contrast between Italy and France. While certain countries may seem to claim a larger piece of our experience of Baroque music today, however, every nation played a role. As musicians and composers traveled all over Europe and heard each other’s music, the new conventions they encountered made subtle impressions on them. Some of the best known composers from the period include the following:

What is the philosophy of Baroque music?

Although a single philosophy cannot describe 150 years of music from all over Europe, several concepts are important in the Baroque period.

A belief in music as a potent tool of communication
One of the major philosophical currents in Baroque music comes from the Renaissance interest in ideas from ancient Greece and Rome. The Greeks and Romans believed that music was a powerful tool of communication and could arouse any emotion in its listeners. As a result of the revival of these ideas, composers became increasingly aware of music’s potential power, and cultivated the belief that their own compositions could have similar effects if they correctly emulated ancient music. As French humanist scholar Artus Thomas described a performance in the late sixteenth century,

I have ofttimes heard it said of Sieur Claudin Le Jeune (who has, without wishing to slight anyone, far surpassed the musicians of ages past in his understanding of these matters) that he had sung an air (which he had composed in parts)…and that when this air was rehearsed at a private concert it caused a gentleman there to put hand to arms and begin swearing out loud, so that it seemed impossible to prevent him from attacking someone: whereupon Claudin began singing another air…which rendered the gentleman as calm as before. This has been confirmed to me since by several who were there. Such is the power and force of melody, rhythm and harmony over the mind.

In 1605, the Italian composer Claudio Monteverdi actually defined a “first” and “second” practice: in the first, harmony and counterpoint took precedence over the text; in the second, the need to express the meaning of the words surpassed any other concern. In the baroque, it is the spirit of the second practice—using the power of music to communicate—that came to dominate the era.

The realities of patronage
Any discussion of a Baroque composer’s artistic philosophy should be tempered, at least slightly, by the reality of their lives. In modern times, artists frequently earn a living producing exactly the kind of art they are moved to create. Accordingly, we often think of the artist—and the degree of his or her artistic inspiration—as the starting point for a work of art. Throughout much of the Baroque era, however, composers only earned a living writing music if they were fortunate enough to be on the payroll of a political or religious institution. The musical needs of that institution, therefore, dictated the music the composer produced. Bach wrote the number of cantatas he did, for example, not necessarily because he found the form inspirational, but because of the liturgical demands of the Leipzig church that employed him. When viewed in this light, Baroque music can provide a fascinating window into history.

What are the characteristics of Baroque music?

The new interest in music’s dramatic and rhetorical possibilities gave rise to a wealth of new sound ideals in the Baroque period.