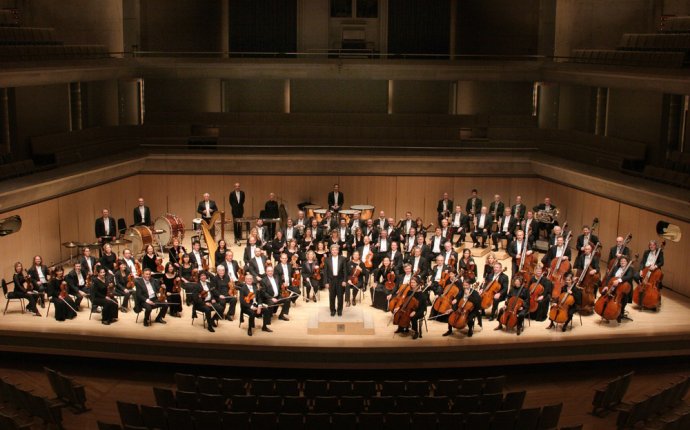 The history of Seattle Festival Orchestra goes back nearly 50 years into Seattle’s past. The former dean of the UW School of Music, the legendary Dr. Stanley Chapple, founded Musician’s Emeritus Symphony Orchestra in 1977 at the mayor of Seattle’s request. As a post-retirement project for himself, Dr. Chapple established the orchestra originally to create an orchestra for other musical retirees in the Seattle area, with the orchestra having an original minimum age limit of 65+.

Conductor Jim Mihara became music director in 2000, taking the helm of the group and leading the group into new territory. During his tenure, the orchestra chose to discontinue the 65+ age limit, opening it to all members of the Seattle community, as the demographics of the area changed. MESO grew to reflect the community dynamics with sometimes 3 generations of a single family within the group. The group changed its name to Seattle Festival Orchestra (SFO) in 2008 to reflect this major change that had occurred within the organization.

In 2014, the esteemed Dr. Wesley Schulz began his tenure as music director with SFO. Dr. Schulz has led the orchestra both musically and as an organization, providing invaluable insights and guidance to the governing Board of Directors as they sought to further establish the orchestra as a community treasure.

SFO has given back to the Seattle community in two primary ways throughout 40+ years as an organization: specifically to seniors and youth musical education. SFO has spent over 40 years playing 3-4 concerts a year at nursing homes and retirement centers to help fulfill its mission to the retirement community. In 2012-13, this program was put on temporary hiatus due to a need for additional volunteer resources and a need for reorganization. Additionally, the orchestra highlights student musicians in the area, providing many talented protégés their orchestral debut. Many of these student musicians have gone on to attend Juilliard, the Rice University Shepherd School of Music, Cleveland Institute of Music, and the Colburn School, to name a few of the world-renowned institutions. SFO has partnered with Seattle Conservatory of Music in order to provide many of these students with the opportunity for their Townhall debuts (see ).