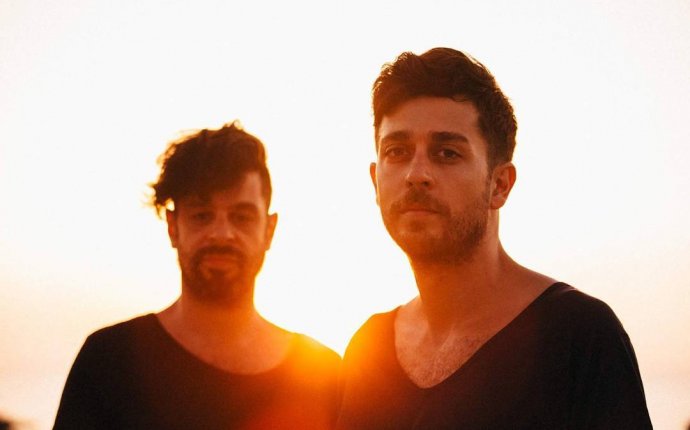 A magnificent baroque-era composer, Johann Sebastian Bach is revered through the ages for his work's musical complexities and stylistic innovations.

Born on March 31, 1685 (N.S.), in Eisenach, Thuringia, Germany, Johann Sebastian Bach had a prestigious musical lineage and took on various organist positions during the early 18th century, creating famous compositions like "Toccata and Fugue in D minor." Some of his best-known compositions are the "Mass in B Minor, " the "Brandenburg Concertos" and "The Well-Tempered Clavier." Bach died in Leipzig, Germany, on July 28, 1750. Today, he is considered one of the greatest Western composers of all time.

Born in Eisenach, Thuringia, Germany, on March 31, 1685 (N.S.) / March 21, 1685 (O.S.), Johann Sebastian Bach came from a family of musicians, stretching back several generations. His father, Johann Ambrosius, worked as the town musician in Eisenach, and it is believed that he taught young Johann to play the violin.

At the age of seven, Bach went to school where he received religious instruction and studied Latin and other subjects. His Lutheran faith would influence his later musical works. By the time he turned 10, Bach found himself an orphan after the death of both of his parents. His older brother Johann Christoph, a church organist in Ohrdruf, took him in. Johann Christoph provided some further musical instruction for his younger brother and enrolled him in a local school. Bach stayed with his brother's family until he was 15.

Bach had a beautiful soprano singing voice, which helped him land a place at a school in Lüneburg. Sometime after his arrival, his voice changed and Bach switched to playing the violin and the harpsichord. Bach was greatly influenced by a local organist named George Böhm. In 1703, he landed his first job as a musician at the court of Duke Johann Ernst in Weimar. There he was a jack-of-all-trades, serving as a violinist and at times, filling in for the official organist.