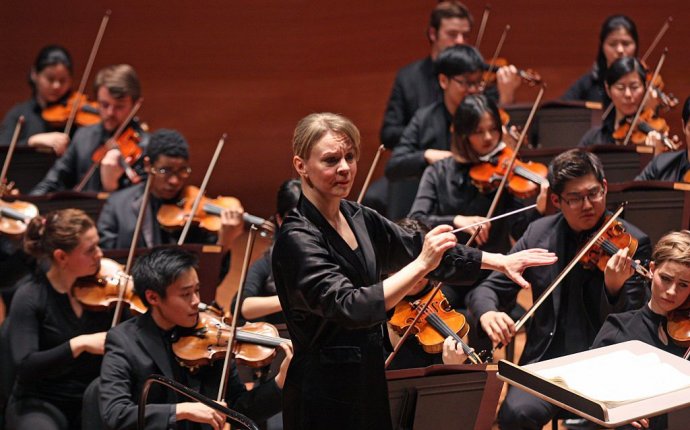 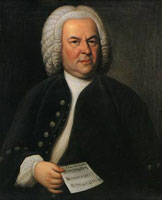 No other composer in the history of Western music quite compares to Johann Sebastian Bach. With the sole exception of opera, he mastered every existing genre of music and helped create several new ones, such as the keyboard concerto. It is no wonder that contemporaries held him in such high esteem. Soon after his death, however, he was all but forgotten, regarded only as a writer of impenetrably difficult keyboard music and some useful exercises for students. It was left to later musicians, notably Mozart and Mendelssohn, to rediscover Bach.

Francesca Caccini was one of the best-known female composers and performers of the Baroque era. Moreover, she is the first woman known to have written an opera. Unfortunately only one of her operas, La liberazione di Ruggiero dallisola dAlcina, survives. 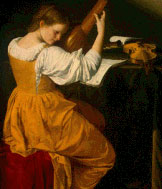 Unlike most composers of the Baroque era, George Frideric Handel has never fallen out of fashion. In the late eighteenth century, his admirers included Mozart, who arranged four of Handels oratorios, and Haydn, whose own oratorio The Creation pays homage to the earlier master. Nevertheless, Handels works in genres other than oratorio were largely forgotten. 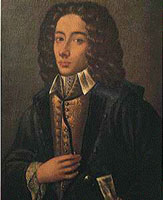 Particularly neglected were Handels operas, even though Handel spent much of his time and energy as an operatic composer. Since the 1950s, however, such operas as Giulio Cesare and Alcina have joined Messiah among Handels most beloved works.

The music historian François-Joseph Fétis once observed that few composers were more famous than Johann Adolf Hasse  or more quickly forgotten. In the mid-eighteenth century, Hasse was the preeminent specialist in opera seria, or serious opera. In addition, he was married to one of the days foremost singers, Faustina Bordoni. This power couple ruled the...