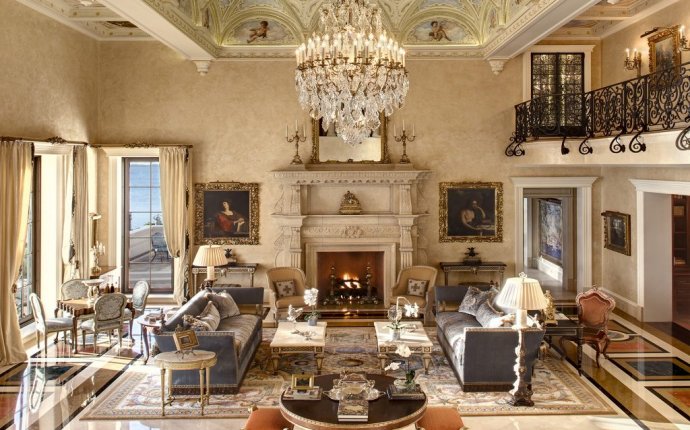 In 1573, a group of musicians and intellectuals came together to discuss various subjects, especially the desire to revive Greek drama. This group of individuals is known as the Florentine Camerata. They wanted lines to be sung instead of simply being spoken. From this came the opera which existed in Italy around 1600. The composer Claduio Monteverdi was an important contributor, specifically his opera Orfeo; the first opera to gain public acclaim.

At first, the opera was only for the upper class or aristocrats but soon even the general public patronized it. Venice became the center of musical activity; in 1637, a public opera house was built there. Different singing styles were developed for the opera such as

This basilica in Venice became an important venue for musical experiments during the early Baroque period. The composer Giovanni Gabrielli wrote music for St. Mark's as well as Monteverdi and Stravinsky. Gabrielli experimented with choral and instrumental groups, positioning them in different sides of the basilica and making them perform alternately or in unison.

Gabrielli also experimented in the contrasts of sound - fast or slow, loud or soft.

During the Baroque period, composers experimented with musical contrasts that differed greatly from the music of the Renaissance. They used what is known as a melodic soprano line supported by a bass line.

Music became homophonic, meaning it was based on one melody with harmonic support coming from a keyboard player. Tonality was divided into major and minor.

Aside from the opera, composers also wrote numerous sonatas, concerto grosso, and choral works. It is important to point out that composers at the time were employed by the Church or the aristocrats and as such were expected to produce compositions in large volumes, at times in a moments notice.

@💖💖💖: something about the song remind me of a ballroom scene like something very baroque maybe because of the strings

.@songsoftoriamos Bing Wheel with strings 2011 tour.... wow... so weird. Very baroque. Not sure how I feel about it.