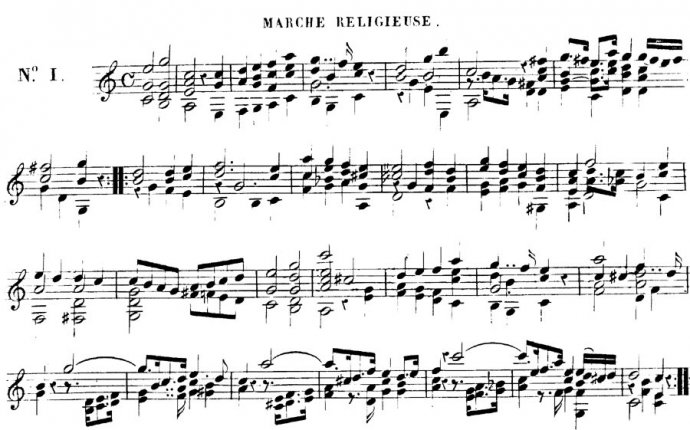 We are pleased to make available on our site translations three important sets of instructions for the baroque guitar, translated into English by Monica Hall.

Resumen de acompañar, printed in 1714, is the earliest of three collections of music for five-course guitar composed and arranged by Santiago de Murcia. It includes one of the most comprehensive treatises on accompanying a bass line with the guitar, and was evidently much admired. "Resumen de acompañar" also includes much attractive music which has been somewhat neglected in favour of that in Codice Saldivar no. 4. There are six fine sets of variations, three suites and a large number of simple arrangements of French ballroom dances.

Flemish composer, guitarist and musician of the Chapel Royal of the court in Brussels, described as retired in 1729. His music for 5-course guitar survives in two manuscripts, Brussels : Bibliothèque du Conservatoir Royal de Musique, Ms. Littera S, no. 5615 (1730) and Brussels : Bibliothèque Royale de Belgique. Albert 1er Département de la Musique, Ms.II.5551D (n.d.), both with the title Recueil des pieces de guitarre composees par Mr. Francois Le Cocq. Both were copied by Jean Baptiste Ludovico de Castillion, a personal friend of Le Cocq. In the preface Castillion explains that Le Cocq gave him autograph copies of his work, which he has recopied for his own use.

Ms.Littera S, no. 5615 has a lengthy preface by Castillion, describing the tuning, stringing and fretting of the guitar, and explaining note values, time signatures and ornaments. He recommends the use of bourdons on both fourth and fifth courses and mentions use of overwound strings for this purpose. At the end there is a glossary of musical forms and terms.

His treatise on the five-course guitar was first printed in Barcelona in 1596; no copies of this edition are known to survive. The earliest known copy is one printed in Lérida in 1626, now in the Newberry Library, Chicago. Seventeenth century copies comprise nine chapters in Castilian (Spanish). During the eighteenth century the book was issued with a supplement of five chapters entitled “Tractat breu”; this is in Catalan or Valencian according to the place of printing. This may not be by Amat.