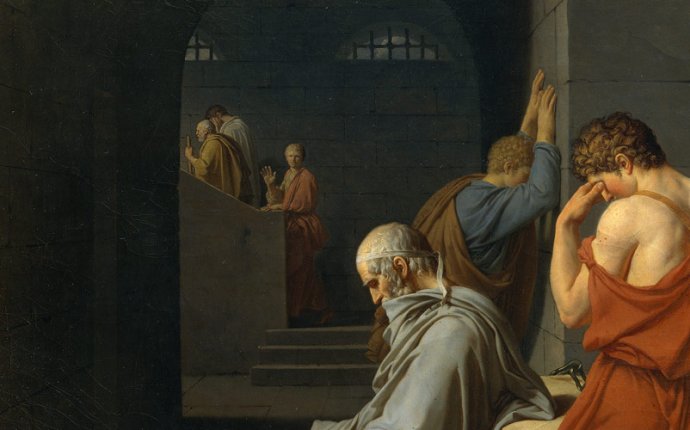 Like other human pursuits the creation of music has evolved over time. Music History Scholars look back over time, and attempt to break that evolution up into stages, in the same way Paleontologists and Historians classify other types of change. Such a classification system is always going to be a simplification. In reality music has evolved in a more gradual manner with a number of smaller revolutionary steps along the way. Still a broad classification is helpful to make sense of the complexity and give labels to different styles and techniques of music. Although there are some differences of opinion about the dates for different transitions (there is always a degree of overlap), most musicologists are agreed on the overall shape of musical development. Below is a quick summary of the key periods of musical development, but we also recommend that you take a look at the Classical Composers Poster from Carissimi which lists more than 900 composers mapping them out across a timeline.

The breakdown into music periods concentrates on Western Classical Music not because there wasn't music elsewhere in the world, but simply because that is the type of musical tradition which we focus on at mfiles. In our summary of that classification, we have used the following names and dates for the different musical eras:

Our Composer Timelines page has composer timeline digrams for the Medieval, Renaissance, Baroque, Classical, Romantic and Modern Periods, plus a full listing (with links and references) of all the 600+ composers included on the diagrams.

Although music has undoubtedly been a feature of human society for many thousands of years, not very much is known about its early history. It is not until the time of some the ancient civilisations that writings and sometimes pictures and artifacts have recorded the use of musical instruments. It is assumed that some music may have been improvisatory and that any technical aspects of music will have been passed via oral traditions, experienced musicians passing their skills by example to students.

In this respect the learning of musical techniques is no different from other skills.

In the later centuries of this period, formal musical traditions were being incubated in the catholic monasteries of the time, and the church was to play a major role in the subsequent development of music. A formal approach to the unaccompanied singing of religious texts in Latin was developed, called Gregorian Chant named after Pope Gregory I of the 6th Century AD. This singing or "plainsong" often centred around a single note with a few notes either side of it. The equivalent of keys used at this time were called Modes which roughly corresponds to scales starting on different white notes on a piano.

Over the years many human endeavours have had the benefit of language. In particular a written language can convey a lot of information about past events, places, people and things. But it is difficult to describe music in words, and even more difficult to specify a tune.

It was the development of a standard musical notation in the 11th century that allowed music to be documented in a physical form. Now music could be communicated efficiently, and succeeding generations would know something about the music of their ancestors.

It was the demands of the church that required a musical notation, and so the earliest written music was largely Church Music. The plainchant of this time was still unaccompanied, but new developments were starting to appear. The singing might alternate between two parts for solo singers or choirs, or two parts might be sung together in a style called Organum. In early Organum a second part simply followed the main part at a fixed interval so that the two parts moved in parallel. Later the supporting parts became more independent of the main one and this freedom led to early forms of harmony. Outside of the church's influence, Minstrels and Troubadours were entertaining in the castles of Europe, with music and song a key part of their unwritten repertoire.

Composers from this period were usually monks, and mostly their names were not written down. Among the few names we do know about today are Hildegard von Bingen (a nun and Abbess) and Guillaume de Machaut. Two examples of Gregorian Chant originating from this period are the Dies Irae (Day of Wrath) and the Pange Lingua (Tell Tongue).

RT @BHeritageWeek: Tolkien, Cardinal Newman & Italian baroque- what do they all have in common? The Birmingham Oratory Church of course! Fi…