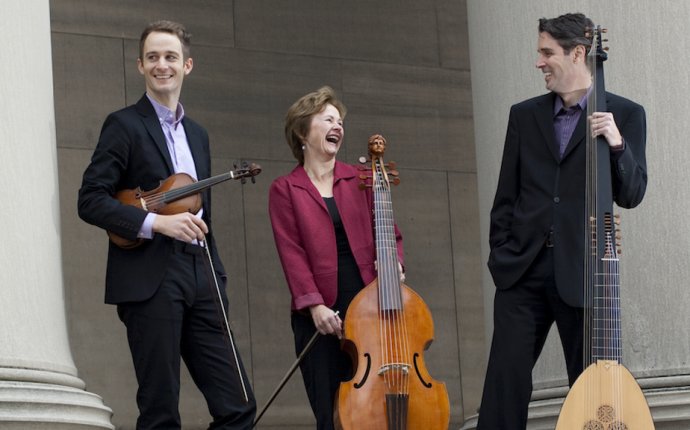 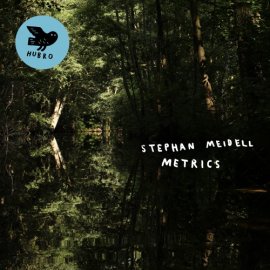 Stephan Meidell announce new solo album due for release on April 28. Techno meets baroque in cult Norwegian guitarist Stephan Meidell’s second Hubro solo album, an immersive sonic journey incorporating electronic beats, treated tape and synthesiser with a re-edited live ensemble including Hardanger fiddle, baroque violin, prepared piano, harpsichord and clarinet. Although the phrase has become almost meaningless through TV talent-show discourse, it’s tempting to describe the experience of listening to Stephan Meidell's ‘Metrics’ as "a journey". While there’s no obvious narrative connecting the seven separate pieces that go to make up the album, its restless rhythmic patterning of sound on sound keeps you constantly on the move, travelling from one imagined place or interior space to another, from track to track and beginning to end. ‘Metrics' also works on several levels simultaneously, so that its secrets are released incrementally, over time. If ever an album demanded to be listened to while lying on the floor in the dark, this is it. What Meidell has achieved here is extraordinary, signalling the arrival of a major European voice in a musical area that as yet has no real name. Indeed, you can argue that ‘Metrics’ presents a new form of electro-acoustic art somewhere between sound and music, and between improvisation and composition, that defies all the usual categories, whether post-jazz, post-rock or post-anything. And while Meidell - who’s 34 and on this album has worked between Bergen and Berlin - is, among other things, a guitarist by trade, this doesn’t sound like a guitarist’s album, although there are lots of strings on it. Importantly (and in sharp contrast to his solo debut, ‘Cascades’, also on Hubro), ‘Metrics’ is very much the product of an ensemble, with Meidell picking specific players, helping to guide their improvisations and then editing and shaping the results. Forced by the need to play quietly while staying in a thin-walled apartment in Berlin, Stephan Meidell plugged into his computer, put on his headphones and began to compose. “Maybe because of the plucked-violin sound of my acoustic guitar, or because of the tonalities and tuning I worked with, the word “baroque” started floating to the surface, giving me the idea of involving instruments from that era.” The result, ‘Metrics’, is a wholly engaging suite of compositions/improvisations in sound and music that’s quite unlike anything else out there, and as close to an audio-art installation as it is to a conventional album.