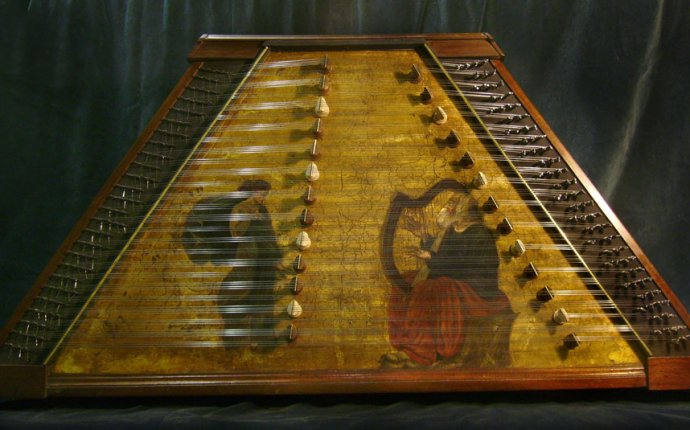 After printing, the next significant influence on music performance was the gradual emergence of the , for the relationship between participants in the musical experience—between performer and listener—became polarized. The first evidence for this shift was the rise of the professional vocal virtuoso about the last quarter of the 16th century, and this development soon had a profound influence on musical style. Italian composer-singers, such as and , reacted quickly to their audiences’ desire for more expressive and passionate vocalism, and the music they wrote for themselves eventually was imitated and refined by other composers, such as the Italian , whose nine successive books of madrigals document the changes in style from music composed for four to six essentially equal voices to music in which the interest lay primarily at the extremes of the texture. The technical underpinning for this new was the , or thorough bass, played by one or more polyphonic solo instruments “realizing” a “figured bass”: that is to say, chords above a single line of music provided with numbers and other symbols to indicate the other notes of the chords. In the 17th century a wide variety of continuo instruments was used, including lute, , harp, harpsichord, and organ. By the 18th century the practice was more standardized: the bass line would be realized on a keyboard instrument and reinforced by a monophonic bass instrument, such as a lute, viola da gamba, cello, or bassoon. The continuo player not only completed the but could also control rhythm and tempo to suit the particular conditions of a performance.

The development of monody was itself a necessary precondition for that most expensive of all performance institutions, opera. Beginning in Florence at the very end of the 16th century, opera soon spread over Italy: through Rome, where its initially pastoral nature matured into full-blown spectacle, to , where the first public opera theatre opened in 1637. There, although audiences were still aristocratic, opera was dependent upon the sale of admissions rather than royal patronage, and musical performance began to find an entirely new method of economic support.

In the realm of purely instrumental music, the new economy of performance was slower to emerge, but there were many other new developments. By far the most popular Renaissance instrument had been the versatile ; it served all levels from the merchant’s daughter learning the simplest dance melody to the virtuoso. In the 17th century the lute began to yield to , but the intimate music of the French clavecinistes was still a clear outgrowth of the precious and evanescent performance style of the 17th-century lutenist . Later, keyboard ornamentation began to be codified in tables of agrément-symbols published with each new collection of music. In Italy composers also were attempting to provide performers with more explicit directions. Contemporary keyboard fingering systems, which used the thumb much less than modern ones, also served contemporary preference for subtlety and unevenness of rhythm. As the century progressed and national styles drew further apart, there evolved a specifically French tradition of inégalité: performing certain evenly written notes unequally, with alternately longer and shorter values.

A more lasting French development was the first instance of instrumental music consistently performed by more than one player to a part. In 1656, made his orchestra, the Petits Violons (“Little Violins”), abandon the old tradition of free embellishment and drilled them in a disciplined and rhythmically pointed precision that was widely imitated. Simultaneously, the and its family, because of their passionate brilliance and versatility, replaced viols as the standard ensemble instruments—especially quickly in Italy, where performance was less sophisticated, less mannered, and less restrained than in France.

In the 18th century, national performance styles tended again to merge, except in the case of opera. French opera, which had reached its first height under Lully and had counted among its star performers himself, continued to emphasize ballet and correct declamation more than pure vocalism. In other areas, standardization and codification were the trend. The place of improvised embellishment and variation was further circumscribed, limited in general to such recognized spots as repeated sections in binary and da capo forms, slow movements of sonatas and concertos, and cadences. Instrumental tutors by famous performers were important and widespread.

womanchoice.net how to buy bitcoin with PayPal