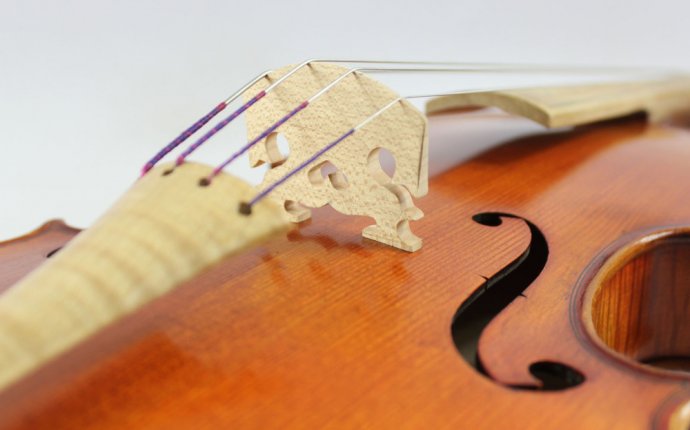 Dramatic events in music around 1600 in Italy profoundly affected the music of Europe during the . Several groups of literati and musicians formed societies to revive the artistic principles of . They experimented with a type of drama that would use music as an adjunct to poetry. The musical result was the negation of , the reduction of melody to a position subservient to the text, and the creation of a bass line with accompanying to support the drama in the singing voice, altogether a direct repudiation of the ideals of the . This was early . A 17th-century Italian composer, , referred to the style as and within his lifetime developed it into a much finer medium than the experimental style he inherited.

The new style greatly affected instrumental practice. Those instruments that could not produce expressive sounds and that could not imitate the passions as represented by the skilled singers were relegated to the middle or lower register of the ensemble, where they could serve either as an inconspicuous background or as a contrasting support for the predominantly expressive melody. If the Renaissance was the era of woodwinds, the Baroque was the era of , and the assumed a dominant position throughout both Baroque and . Nevertheless, wind instruments were not overlooked, and before the end of the period, they were altered in order to compete with the strings. In the meantime, the winds were useful for dance music and municipal music (i.e., for town ceremonies). Particularly in Germany, the loud winds of the Renaissance continued to be used. They maintained their 16th-century functions of being played regularly from towers, and they were always available for music in churches and palaces.

By the early 1730s, however, when and were producing many of their great works, reaction had set in against the presumed pretentiousness of the elaborate Baroque style, and a premium was placed on simplicity and clarity. The importance of the bass line diminished, and the (the art of combining multiple melodic lines in a single composition), reborn in the 18th-century style, was again abandoned. By mid-century, the sentimental style of an ornamented simple melody over an uncomplicated texture of basic harmony had taken over, and it was on this foundation that and based their mature style. Wind instruments of Renaissance type were then preserved only in rural areas or as folk instruments, and the new winds, developed in the 18th century, challenged but never quite captured the supremacy of the strings.

The Baroque demanded the depiction of the grand and majestic, so, obviously, the was important. The instrument was now compactly folded once to reduce 7 feet (2 metres) of tube to only a little over 2 feet (60 cm) of length. The normal keys of the period were D or C, a terminal lowering the D instrument when C was desired. The leading trumpeter played in the high or clarino range, which included the pitches of the fourth octave, where the tone was particularly magnificent and where the available notes permitted the playing of melodies, trills, and various . Other trumpets played successively lower pitches. The was used in opera and church orchestras. By the , it was being made in three sizes—f , B♭ , and F —sizes that remained in use in Germany through much of the 19th century. The treble gained a new use in the Baroque. Because its range equaled that normally used by the violins in the 17th century, it could substitute for them or contrast with them and also be effective in contrast with the voice. Consequently, it was useful in Monteverdi’s opera Orfeo (first performed 1607) and in many German church , as well as in instrumental ensembles. Difficult to play, it was extremely treacherous, and to be played with sufficient control, it needed not only a good musician but also one with luck. The names of the Renaissance wind instruments are familiar to many music lovers, because the Baroque adapted so many stops imitating the colour of these instruments. The beating reed adapted in the Renaissance (a small pipe organ) was taken into the organ proper and formed a variety of useful colours.

Woodwind instruments were far too valuable for their individual tone colours to remain subservient to the ubiquitous violins, and in Paris the musician and instrument builder Jean , his family and associates all skilled wood turners, redesigned first the and later the , the transverse , and the —all in the last half of the 17th century. With the advent of these instruments, Renaissance woodwinds gradually vanished. The new instruments were turned in short sections, peculiarly with a broken profile—that is, an unevenly expanding or contracting bore between sections—a feature not long retained.

This or That?: American League vs. National League

The (French hautbois) was first to compete with the violin. The upper register, difficult and incomplete in the , had to be developed. Hotteterre narrowed the bore of the treble shawm, reduced the size of the finger holes, and considerably narrowed the reed, which was attached to a staple and inserted directly into the top section as in the chanter of the (type of small ). With the pirouette abandoned, the more delicate reed could be carefully controlled by the player and pinched between the lips to produce fast-enough vibrations for overblowing. Hotteterre also lowered the customary d′ pitch in to c′ by fitting a “butterfly” key at the end—i.e., in two-winged shape to accommodate the little finger of either hand. The oboe was immediately successful; in fact, it became the most favoured in the 18th century. Its tone was rich and expressive, and its better players could imitate all subtleties and expressive characteristics of highly trained operatic sopranos. A tenor form and a rare bass were not cultivated in art music. After the Renaissance, families of instruments were not generally made, and expressive playing was largely in demand in the soprano range. The , or alto oboe, was adopted about 1720 but made no great impact. The instrument was curved as a horn in its early form and covered with leather. Bach called it oboe da caccia and used it occasionally for its dark, smooth tone colour.

Need natural castile soap shampoo? This is the right place.