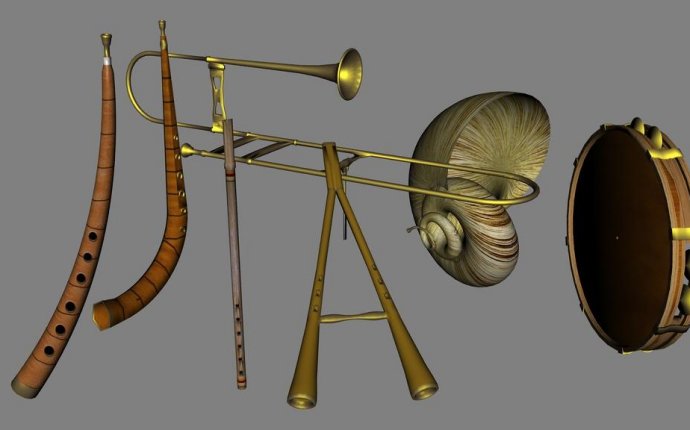 To play Baroque music, artists usually use original instruments for an authentic sound. Many of these instruments are little known to a larger audience. At the Valletta Baroque Music Festival, Euronews had a chance to take a closer look.

Throughout the 19th century, the harpsichord was almost completely supplanted by the piano. But it experienced a revival in the early 20th century thanks to composers like Frenchman Francis Poulenc.

Nikolai Vuković tunes harpsichords and pianos – during the Baroque Festival, he has his hands full. It takes around an hour to tune a harpsichord.

“The harpsichord is the precursor of the piano and the difference is that this does not have gradings of loudness, it’s always the same loudness. A piano was invented to create different shades of loudness. This instrument plucks the strings, ” he explains.

“At the back of the key is what we call a jack. On the jack we have got a little tongue. It used to be made of quill, from birds’ feathers. Modern instruments use certain types of plastics and so on. In a piano it’s different because it’s a hammer instead.”

Johann Sebastian Bach’s Goldberg Variations are considered one of the most important examples of variation in music. He may be among the world’s best harpsichord players, but the complexity of Bach’s compositions is an ongoing challenge for Mahan Esfahani.

Spanish ensemble La Ritirata was among those performing at Valletta’s St. Mary of Jesus Church during the festival. Its founder and artistic director Josetxu Obregón plays a Baroque cello, which is slightly different to the modern instrument.

“The metal endpin that you find in modern cellos didn’t exist yet, ” he explains. “As you can see, there is no endpin on this cello to rest it on. The sound of this cello is slightly different as the strings are made of catgut. This gives a more delicate sound. It may not be as loud, but for me it’s more interesting.”

“This instrument is called a theorbo and it belongs to the lute family, ” says La Ritirata member Daniel Zapico. “It’s like a big lute with an extended neck and a second pegbox, so the strings are longer and it produces a low frequency sound. When playing the theorbo you have to use your thumb a lot as you can’t “stop” the bass strings with your left hand. So you play the scales with your left hand.”