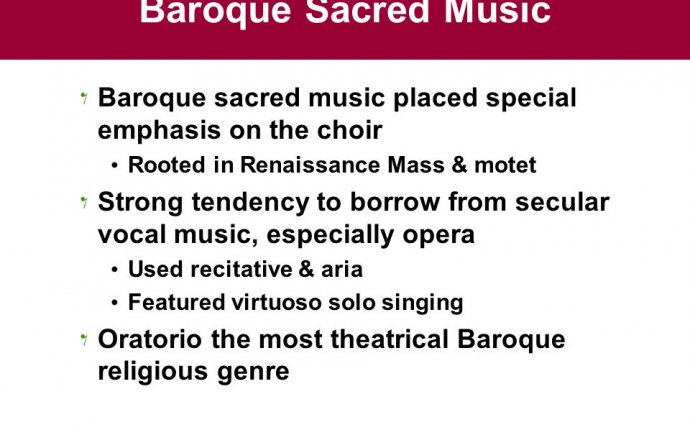 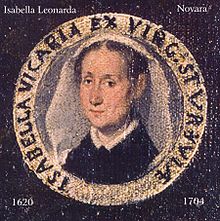 Among the most famous musicians of early modern Lombardy were its cloistered nuns, despite the efforts of church officials to limit their musical lives. In Celestial sirens : nuns and their music in early modern Milan, Robert L. Kendrick (Oxford, 1996) details the cultural context, religious traditions, musical styles, and personal meaning of the music written by and for them from the late sixteenth to the early eighteenth century on the basis of massive archival documentation.

In various ways their status as female virgins was–and was not–central to the musical expression of their piety. The music actually composed by these nuns reveals the musical expression of women’s devotional life. The two centuries’ worth of battles over nuns’ singing of polyphony also suggest that the implementation of reform in a major center of post-Tridentine Catholic renewal was subject to local political pressure and individual interpretation. Other factors – liturgical traditions of the religious orders, the problems of performance practice attendant upon all-female singing ensembles- marked nuns’ musical lives and creative output.

Nuns originated in this world but dwelt on the threshold of the next. The music composed in female monasteries was sacred yet shaped by secular trends as well as by tradition and canon. The terrestrial influence on the celestial sirens made their performances very popular, but this also brought them into conflict with bishops who sought to reinforce the wall between cloister and community. In the mind of the laity the nuns-their sisters, aunts, daughters-remained “sacred virgins with a public role” and their musical talents were civic treasures enjoyed by many and remarked upon by visitors.

Highly personalized and emotive treatment of old texts and the introduction of dialogue highlighted the values guiding their lives. Simplicity, clarity, and strictly choral singing gave way to polyphonic complexity and vocal virtuosity whose very novelty drew appreciative audiences. It was music by and for women, appropriate in text and vocal ranges, whose fame spread beyond the walls that entombed them; indeed, the white martyrdom of the professed nun was a subject celebrated musically.

Anna Isabella Leonarda (6 September 1620 – 25 February 1704) was an Italian composer from Novara. At the age of 16 she entered an Ursuline convent. Leonarda is most renowned for the numerous compositions that she created during her time at the convent, making her one of the most productive woman composers of her time. She was the daughter of Giannantonio Leonardi and his wife, Apollonia. The Leonardi were an old and prominent Novarese family whose members included important church and civic officials and knights palatine. Isabella’s father, who held the title of count, was a doctor of laws.

In 1636, Leonarda entered the Collegio di Sant’Orsola, where she stayed for the remainder of her life. Her family maintained close ties with Sant’Orsola as benefactors, which some speculate may have contributed to Leonarda’s influence within the convent. She held various positions of authority throughout her time at Sant’Orsola – as madre (1676), superiora (1686), madre vicaria (1693), and consigliera (1700). The precise significance of these titles is unclear, but superiora was probably the highest office in the convent. She was also identified in documents as magistra musicae (music teacher). It seems from this that Leonarda played some role within the convent teaching the other nuns to perform music. This may have also afforded her opportunities for the performance of her works by the convent’s nuns.

@Preston Hereford: This has been Adventures in Tonality and Morning Singing Sacred Baroque Music with Preston.