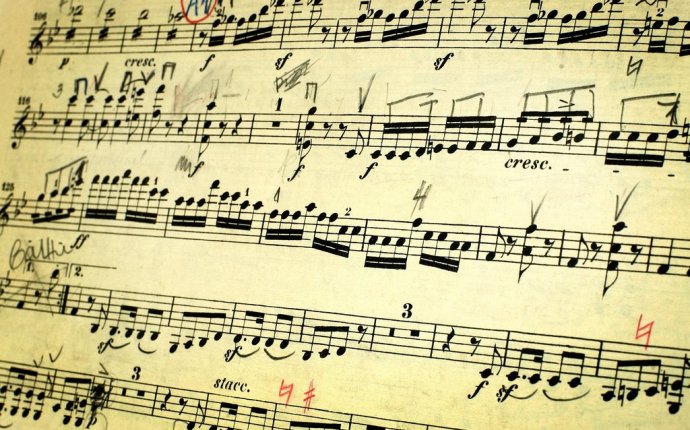 "Music and Society is a series of eight books, designed to present music in a broad context of socio-political, economic, intellectual and religions life. In place of the technical and stylistic discussions that make up most histories of music, the reader will find music considered rather as a series of responses to social forces; the idea is not to explain simply what happened, but why it happened, and why it happened when and where it did." "The present volume, edited by George J. Buelow, examines music of the period usually defined as the late Baroque. Spanning historical developments taking place from approximately 1680 to around the 1740s, the chapters are focussed on the major musical centres in the great cities at the beginning of the 18th century, such as London, Paris, Leipzig, Vienna, Venice, Rome and Naples, and on major regions of economic and social development as found, for example, in Spain and Portugal Bavaria, the Low Countries, and Eastern Europe. As a continuation of cultural processes begun at the start of the 17th century, the 'late Baroque' is a period largely of re-examination and development of forms and styles already established. The essays here thus examine the results of the political and social forces stimulating and shaping the extraordinary outpourings of music not only for the major courts and churches of Europe but also for the culturally sophisticated middle classes. The greater part of this music has its roots in the 17th century, particularly in the spectacular rise of opera. Viewed from one perspective the music of the late Baroque can be seen to unfold through the impact of operatic styles and forms on all music, sacred and secular." "Dr Buelow's opening chapter provides an introductory view of the origins of the late Baroque, its systems of patronage, the focus on style as a source of creativity and the singular development of instrumental music; in conclusion, it comments on the legacy of the late Baroque for musical influences in the 20th century."-BOOK JACKET.Title Summary field provided by Blackwell North America, Inc. All Rights Reserved

here they are all