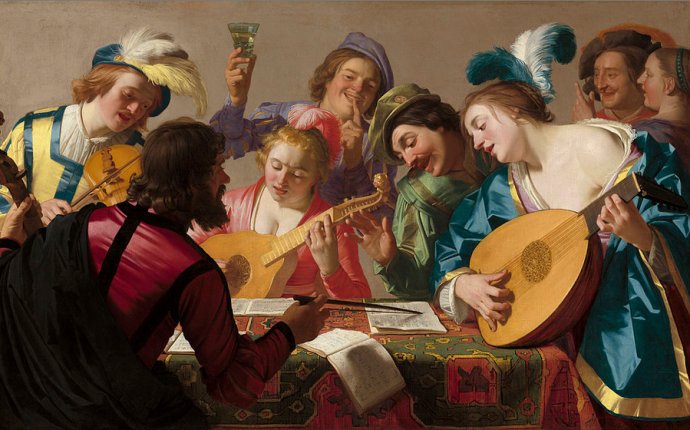 ​Although our church did not have an organ until 1850, we did incorporate music into the services way back when. Stearn’s valuable History of Rindge explains that, in the early years, attention was paid to the encouragement of church music. In those years, a few members of the congregation had learned how to read music and the church was open to innovations in using music for worship.

​ A brief recap of church music in Colonial New England is useful for context. In the Colonial years of the 1600s and early 1700s, congregational singing was mainly comprised of the oral tradition of metrical psalms, unaccompanied by instruments. The psalms were written into a metered, poetic format so that they could be sung, and there were standard tunes available that were matched up with various psalms. They were sung in a practice known as lining out, in which a designated leader would sing or chant a line and the congregation would repeat it. Lining out was useful since most people did not know how to read music and some were illiterate.

Hymns, as we know them, were not yet used. As opposed to psalms which are the inspired words of Scripture, hymns were man-made poems that were based on Bible verses, as well as on psalms. There was actually a reluctance to adopt English hymns by churches in Colonial America, partly due to their growing desire to be separate from the mother country. Americans had not yet started composing their own hymns. Adding to this, there was an open dispute among religious leaders about breaking away from the old way of doing things.

@브리아나 | vote BTS 소리바다: of music. My grandma (she's 82 but whatever) will NOT listen to ANYthing other than her opera and her weird ass 1600s music.

@Aidan Quinlan-Walshe: Before music was mass-distributed (think 1600s), I just imagine a bunch of people in Victorian wigs being like, "Turn up for Vivaldi!"